The quarter’s results included a $3 million net favorable impact from
non-recurring items including an after-tax gain of $89 million resulting
from the sale of approximately 23 million shares of ARM Holdings plc. and
an after tax charge of $86 million related to the write down of certain
equity investments. Without these non-recurring items, the Company’s net
profit for the quarter would have been $40 million, or $.11 per diluted
share.

“Apple returned to profitability in this tough economic climate by
launching several innovative new products,” said Steve Jobs, Apple’s CEO.
“During the quarter we shipped the Titanium PowerBook G4, widely regarded
as a major breakthrough in notebook computers; Mac OS X, the world’s most
advanced operating system; iTunes, the easiest way to create a music
library on your computer and ‘burn’ custom music CDs; and iDVD and
SuperDrive, our revolutionary software and drive that together enable users
to create and ‘burn’ their own custom DVDs. It was a great new product
quarter, and there’s still more to come.”

“We feel very good about delivering solid profitability while reaching our
goal of 4 weeks of channel inventory ahead of schedule,” said Fred
Anderson, Apple’s CFO. “Our balance sheet remains very strong, with over
$4.1 billion in cash. We now expect to generate $3.2 to $3.4 billion in
revenues in the second half of the fiscal year, and we are targeting
sequential improvements in both revenues and profits in the June and
September quarters.”

Apple will provide live streaming of its Q2 2001 financial results
conference call utilizing QuickTime, Apple’s standards-based technology
for live and on-demand audio and video streaming. The live webcast will
begin at 2 p.m. PDT on Wednesday, April 18, 2001 at
http://www.apple.com/quicktime/qtv/earningsq201/ and will also be available
for replay. The QuickTime player is available free for Macintosh and
Windows users at www.apple.com/quicktime. 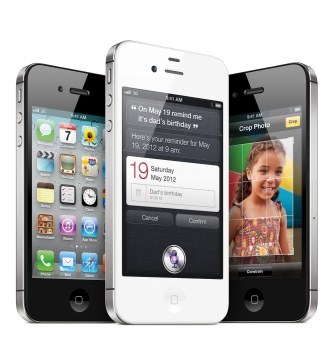