Syzygy Research & Technology Ltd. is pleased to announce that pre-orders
are now being accepted for the much anticipated Macintosh release of our
revolutionary astronomy simulation software package, “The Digital
Universe”. Shipment of the product will begin as soon as we receive the CDs
and boxes from the publishing company, expected by the end of November.

Some of the key features of “The Digital Universe” include:

– The software can generate views of the night sky for any date from
100,000 BC to 100,000 AD for any location on Earth, with a professional
level of accuracy considering effects such as precession, proper motion,
nutation, aberration, refraction, light travel time, and general relativity.

– A multimedia encyclopedia of astronomy thousands of pages long is
integrated into the package, enabling the user to learn more about
astronomy as they use the software to simulate the sky.

– Images of hundreds of deep sky objects (galaxies, nebulae, and star
clusters) can be rendered directly to the screen, in their proper position
and orientation with respect to the background stars, enabling extremely
realistic views for any region of the sky. Similarly, maps of many solar
system objects are used to represent their current appearance as viewed
from the Earth.

– A companion software package provided with “The Digital Universe”,
entitled “3DStars”, allows you to fly a “virtual spaceship” throughout the
nearby universe, enabling travel thousands of light years from the Sun
using the most precise three dimensional stellar position information
currently available.

For a full description of the capabilities of the Macintosh version of “The
Digital Universe”, we invite you to take a look at our web pages at
http://www.syz.com/DU/mac/ There you will find a complete list of the
powerful features that set the software apart from other programs in its
class, as well as screen snapshots and sample animations generated by the
package. The entire user manual is also available to download to provide an
in-depth look at the software’s capabilities.

“The Digital Universe” will have a manufacturer’s suggested retail price
(MSRP) of $149.95 in Canadian funds (approximately $96.94 US according to
the exchange rate on November 15, 2000). Syzygy will pay for shipping by
air mail anywhere in the world for pre-orders made through our web site. As
stated above, we expect to begin shipping copies of the software by the end
of November, at which point the pre-order period will end.

We hope to release a demonstration copy of “The Digital Universe” on the
web site in the coming weeks. 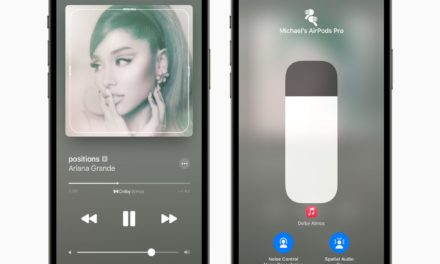