The public betas 0.1 through 0.5 had some speed issues, the recent version
however has been vastly improved. LogotypeMaker now features printing and
saving.

“LogotypeMaker could serve a purpose that all graphics professionals want,”
Daniel C. Kueng, president of Blue Line Studios, said, “make it look to
their client that they’ve spent a lot of time and energy on a workproduct
when, in fact, they haven’t.”

Blue Line Studios offers a fully working Demo which can be used for a dozen
times. Download it at http://www.blueline-studios.com/lmDown.html

Features:
LogotypeMaker displays a string of text using all the user’s currently
installed fonts. The list contents can be edited, printed (including
printing to PDF via Acrobat, which can later be opened in Illustrator), and
saved as LogotypeMaker files. 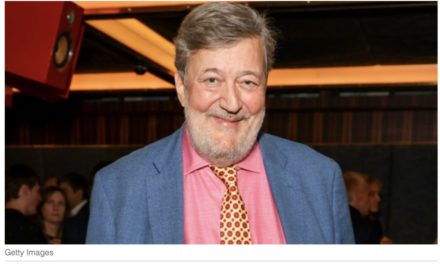