This release takes further steps towards full compatibility with QD3D
1.6, with the addition of NURB curves and patches, more camera types,
and better 3DMF support. It also adds fully Carbon-compatible code,
allowing QD3D apps to run under Mac OS X for the first time ever.

Quesa is a cross-platform, open-source project to re-implement QD3D
under the LGPL license. The primary goal is to provide API and
binary compatibility with Apple’s QD3D 1.6, but at the same time,
Quesa has surpassed its predecessor in several ways. Its clean,
portable code currently runs on Mac OS 8-9, Mac OS X, Windows, BeOS,
and Linux; and it features an extensible file I/O architecture which
enables it to read 3DMF and 3DS files, with other formats easily
added.

Like QD3D, Quesa features a plug-in renderer architecture as well,
allowing it to take advantage of OpenGL, RAVE, or whatever other
hardware acceleration layer is available on a particular platform.

“Apple” and “QuickDraw 3D” are trademarks of Apple Computer, Inc. 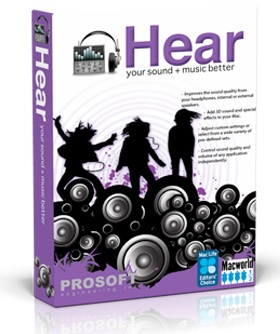 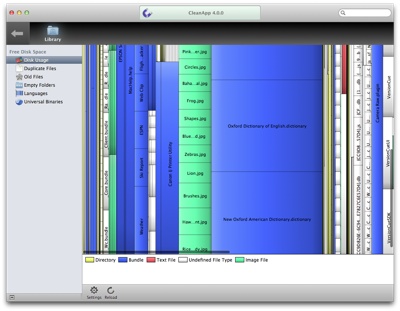