ACI US, Inc., publishers of the 4th Dimension (4D) RAD/RDBMS Environment,
announced today their support for the latest in Wireless Markup Language
(WML) technology with the release of 4D v6.5.3. The addition of WML to 4D
will give developers the ability to create web sites that can be accessed
from anywhere at anytime using cellular phones and personal digital
assistants. Important and personal information, such as email, calendars,
and corporate databases are just a dial tone away.

“The release of 4D v6.5.3 will give birth to a new era in 4D
communications,” shares Brendan Coveney, President ACI US. “We recognize
that developers need to be able to offer clients quick and easy access to
their databases which is why we are including WML in 4D v6.5.3.”

WML is an emerging standard used to transform the text portion of a web
page into a form that can be viewed via wireless technology, such as
cellular phones and personal digital assistants.

4D v6.5.3 is a free update for all current 4D v6.5 owners. The update can
be downloaded from the ACI US web site:
http://www.acius.com/downloads/aciprod.html

ACI US, Inc. is the US publisher of 4th Dimension and the 4D product line,
which has set the relational database standard for over ten years. In 1995,
ACI extended 4th Dimension technology to the Windows platform. ACI US, Inc.
is the U.S. subsidiary of ACI and celebrates this year, the 15th
Anniversary since 4D’s revolutionary introduction into the RAD/RDBMS
marketplace. 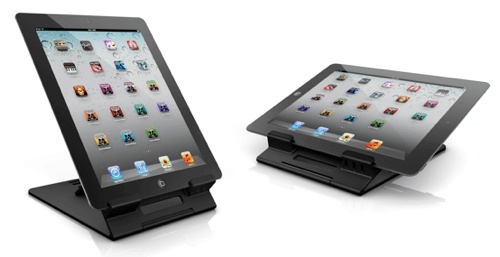