ImageXY is for resizing one or multiple photos. It can resize drag and dropped images, folders, or even entire drives.

ImageXY resizes photos using defined presets. Users can use one of the standard presets for common sizes, such as Email or Blog or they can create their own custom size presets in either pixels or percentages.

ImageXY can resize images from anywhere on the system by dragging and dropping photos into the application or on its dock icon. It can resize drag and dropped images, folders, or even entire drives. Dragging directly from other applications, such as Safari or Faces in iPhoto allows users to get the size image they want, no matter the location, says James Van Dyne, founder of SugoiSoft. ImageXY supports all formats handled natively by Mac OS X.

ImageXY is available at the Mac App Store in the Graphics & Design category. It costs US$10. 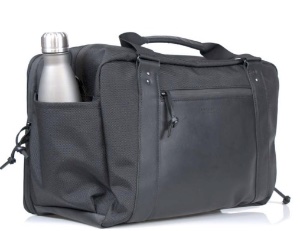