MIAMI, FL — August 7, 1998 — Users of Apple Computer, Inc.’s Macintosh
who have been anticipating Apple’s version of Linux need wait no more. Al
Guerra Enterprises, Inc. has announced that they have begun shippment of
the long-awaited release of MkLinux DR3.

“We’re excited to be part of the Linux revolution, and to help bring it to
millions of Macintosh users around the world,” said Al Guerra, president of
the company which manufactures and distributes the CD under the name
Apokalypse(tm). “Because we’re determined to providing the greatest Linux
distribution to Mac users, we’ve incorporated the latest patches available
to DR3, making our MkLinux even better than the one Apple provides!”

The changes he refers to include support for the PowerBook 1400,
performance improvement for certain PowerBook models, as well as some bug
fixes found in the official DR3 release.

He adds, “In addition, we’re working on improving the MkLInux system to
promote it as a viable, daily-use system for home or business use. Mac
users have enjoyed the ease-of-use experience that we intend to bring to
all Linux users, so you’ll see a lot more from us in the future.”

Apokalypse, uses the RedHat Installer by RedHat Software, Inc. and is based
on MkLinux DR3, a version of Linux developed by Apple Computer, Inc. and
The Open Group and made freely-distributible. The CD which Apokalypse is
shipped on also contains the source code to the system, a complete X 11R6.3
implementation with several X window managers, a complete suite of internet
tools and servers including the Apache web server, games, programming tools
and languages such as egcs and PERL, and the tetex document formatting
system.

Al Guerra Enterprises, Inc. is a software process consulting firm based in
Miami, FL and also provides technical support service plans for MkLinux.
They can be reached at 7636 NW 2 Terrace, Miami, FL, 33126, or via email at
mclinux@gate.net. Their web address is http:///www.gate.net/~mclinux, and
the phone number is (305) 264-4199. 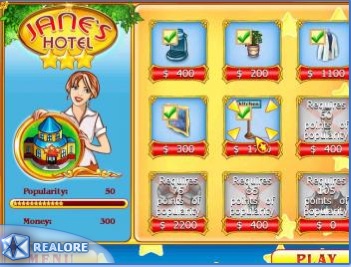