Alphen a/d Rijn, The Netherlands, June 18, 1998 — Troi Automatisering
announces the availability of Troi File Plug-in 1.2b2, for FileMaker Pro
4.0 both on Macintosh and Windows.

This file manipulation plug-in now also can list the contents of folders
and open files with other applications. We’ve added some great examples
demonstrating useful techniques (including how to import multiple images).

Peter Baanen, company president, states that “The ability to list files in
a directory was requested by a lot of users, and opens a lot of new
possibilities. We’ve also removed the startup flash screen, so that you can
start up more quickly”.

This 1.2b2 version differs slightly from the 1.2b1 version (of 12 June).
The launch function returns more detailed error codes; you can now also
detect if a disk is offline.

We invite you to test drive the new functions and see what _you_ can do
with it! A fully functional version of this beta version of Troi File
Plug-in 1.2b1 is available for downloading at Troi’s Web site at:
(http://www.troi.com/). Please note that this is a beta version. On the
site there is a Macintosh (.hqx) or a windows version (.zip) of the
package. Each package contains BOTH the Macintosh version as well as the
windows version of the plug-in. Only the compression and (text)formatting
is different.

Troi Automatisering is developer of plug-ins, databases and utilities such
as ProMaker Utils, a utility to paste complete scripts into FileMaker Pro.
For more information, visit our Web site at: (http://www.troi.com/). 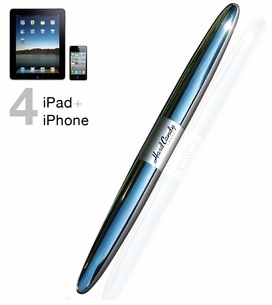