Apple has won an agreement from Samsung that the South Korean company won’t sell the newest version of its tablet computer in Australia until a patent lawsuit in the country is resolved, reports “Bloomberg” (http://macte.ch/Y0IAZ).

The Samsung Galaxy Tab 10.1 infringes 10 Apple patents, including the “look and feel,” and touchscreen technology of the iPad, Steven Burley, a lawyer for Apple, told Federal Court Justice Annabelle Bennett in Sydney yesterday. Apple sought an Australian injunction and also wants to stop Samsung from selling the tablet in other countries, Burley said without specifying where, notes “Bloomberg.”

This is the latest skirmish in the ongoing legal battle between Apple and Samsung. In June Samsung filed an International Trade Commission complaint against Apple, asking for an import ban against the iPhone, iPad and iPod. 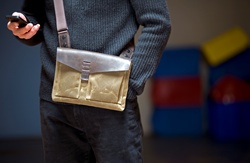 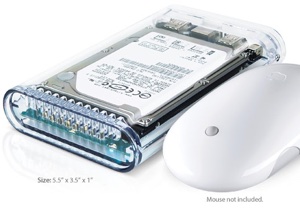