Power MachTen creates a full preemptive multitasking, multithreaded
execution environment for UNIX applications. It shares the processor with
MacOS, enabling standard Macintosh applications, including Virtual PC, to
run simultaneously. Tenon has been shipping versions of UNIX for MacOS
since 1991. Customers have used this unique software as a laptop UNIX on
PowerBooks, as a UNIX software development tool to extend standard
Macintosh development environments, as a vehicle to port UNIX and X
applications to the Macintosh, and as a vehicle to integrate Macintosh
desktops with enterprise-wide systems.

By licensing Tenon’s UNIX libraries, developers have been able to bring
sophisticated UNIX software to MacOS in the form of Macintosh applications.
Because the underlying MachTen UNIX APIs are very similar to the core
Rhapsody OS (Apple’s next-generation operating system) APIs, developers,
including Tenon, have used this environment to create Macintosh
applications that run on MacOS today and later are easily ported to
Rhapsody, by recompiling and extending the user interface.

The package includes a complete implementation of X11R6 with 24-bit color
to enable the display of remote X applications, as well as the porting or
developing of UNIX X client applications. An OpenGL option (sold
separately) is pre-installed. Once customers purchase the unlocking script,
they can display remote OpenGL X applications and develop OpenGL
applications for MacOS or Rhapsody.

The native fast file system is implemented within a single Macintosh file.
It provides a two to ten-fold performance improvement, depending upon what
you are doing. Power MachTen runs with MacOS 7.x, 8.0, or 8.1 and is
compatible with HFS and HFS+.

Tenon has been producing innovative UNIX, X, and networking software for
Apple platforms since 1989. Tenon provided the first multihoming TCP stack
for Macintosh, the first Macintosh IP forwarding software, the fastest
Macintosh X server, and the first Macintosh caching and proxy Web server.
In 1991, Tenon’s MachTen was a MacUser Editor’s Choice Finalist for “Best
Connectivity Software”. In 1994, MachTen was selected by UNIX World’s Open
Computing magazine as “A Best Product of the Year”. Tenon Intersystems can
be reached in the US at 805-963-6983 or www.tenon.com. 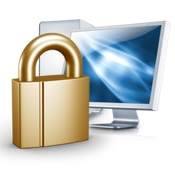 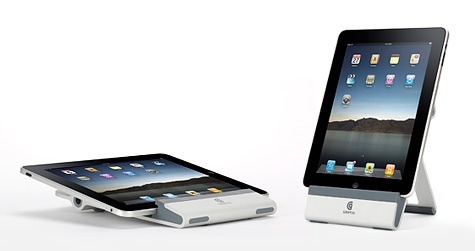