The U.S. Supreme Court has asked for the Biden administration’s views on Apple and Broadcom Inc’s bid to revive their challenges to patents owned by the California Institute of Technology, reports Reuters.

It’s a dispute in which Caltech previously won US$1.1 billion in damages from the companies. The justices asked for the U.S. solicitor general’s input on a lower court decision that prevented Apple and Broadcom from arguing the patents were invalid at trial.

This is all part of an ongoing legal battle. In 2016 the the California Institute of Technology (Caltech) accused Apple of selling various iPhone, iPad, Mac, and Apple Watch models, along with other Wi-Fi products, that incorporate IRA/LDPC encoders and/or decoders and allegedly infringe on its patents. The university sought monetary damages.

In January 2020, a California federal jury ruled that Apple and Broadcom infringed three Caltech data transmission patents with Wi-Fi chips used in hundreds of millions of iPhones and other devices, awarding the university over $1.1 billion in damages. Apple was ordered to pay $837.8 million, and Broadcom was hit with a $270.2 million verdict, according to lawyers for Caltech.

Apple and Broadcom appealed. However, in April, the Federal Circuit rejected Apple‘s bid to overturn a patent board decision upholding Caltech’s patent for wireless data transmissions. The Patent Trial and Appeal Board ruled in favor of Caltech in 2018 after reviewing U.S. Patent No. 7,116,710 while Caltech’s parallel infringement case proceeded in the U.S. District Court for the Central District of California. 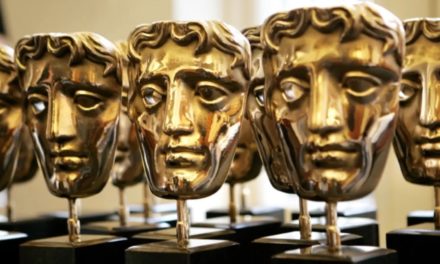