“Project Artemis” is a film is set against the space race. The screenplay comes from Rose Gilroy, daughter of writer-director Dan Gilroy and actress René Russo. Two-time Oscar nominee Scarlett Johansson will produce with Jonathan Lia and Keenan Flynn through their These Pictures production company, which commissioned and developed the script. She also stars along with Channing Tatum, Ray Romano, Jim Rash, and Anna Garcia. Greg Berlanti is the director. 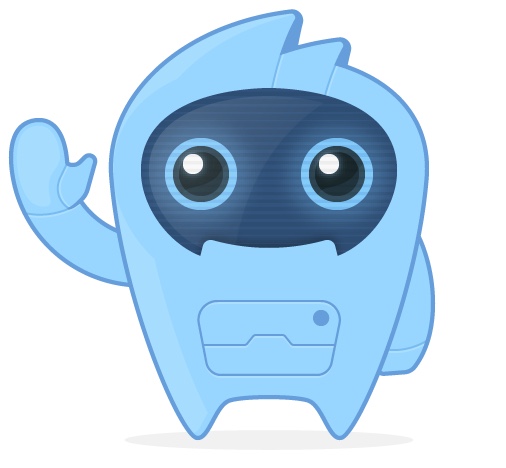 Oslo assistant launches on iOS and the web 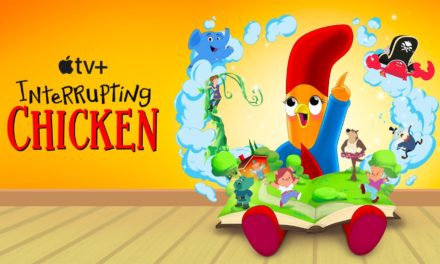 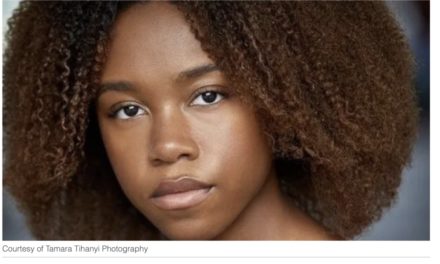 Another added to the cast of Apple TV’s ‘Emancipation’

QuarkXPress 2015 users can save over $450 on Fonts.com subscription