Can you have too much Thunderbolt? Satechi doesn’t think so as evidenced by its new US$199.99 Thunderbolt 4 Slim Hub. The relatively svelte hub provides upgraded bandwidth and fast data transfer rates.

Recognized as a CES 2023 Innovation Award Honoree, the Thunderbolt Slim Hub is especially designed for creative professionals. It boasts three Thunderbolt 4 downstream ports that support daisy-chaining, one USB-A port, and one upstream Thunderbolt 4 port that supports charging up to 60W to the host device. offers upgraded bandwidth for video and data and fast transfer rates up to 40 Gbps.

The design is user-friendly, offering easy access to all ports. To use the Slim Hub, you just connect the host device (a MacBook Pro in my case) to it via the upstream Thunderbolt 4 port. The hub is ready for action while charging the connected device.

The hub automatically detects and adapts to the host device power requirements supporting up to 60W. Conveniently, no additional power cable is necessary, which further reduces desktop clutter.

The Thunder 4 Dock is a good aesthetic match for Apple’s new laptops. Its aluminum build is similar to the appearance of the 2021 (and earlier) Mac laptops. It has a study build and doesn’t take up much desktop real estate as it measures 8 x 5 inches.

If you need more legacy port options, check out some of Satechi’s other hubs and docks, such as the USB-C Mobile Pro Hub SD. However, if Thunderbolt is your groove, the Slim Hub is likely calling your name. 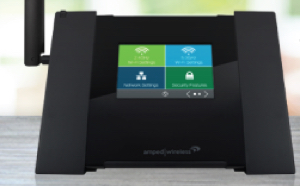 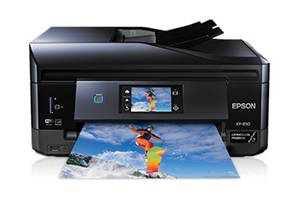 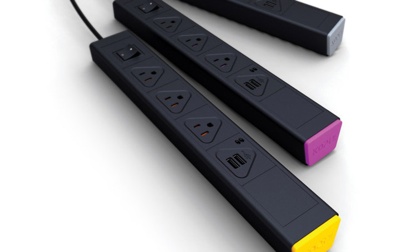 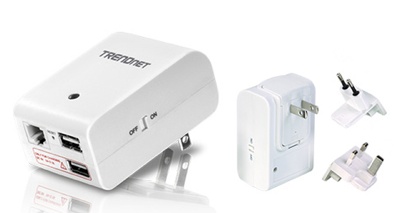