At CES, Samsung has announced its 2023 monitor innovations featuring new additions to its award-winning Odyssey, Smart, and ViewFinity monitors. They include, with Samsung’s descriptions

°The new Odyssey Neo G9 (pictured) is the most immersive Odyssey gaming monitor to date, with a massive 57” 32:9 super ultra-wide curved display. Odyssey  Neo G9 is the world’s first Dual UHD Mini LED monitor, with a resolution of 7680 x 2160 – 8K of horizontal pixels.

° The Samsung ViewFinity S9 27” is Samsung’s first 5K monitor. It is optimized for creative professionals such as graphic designers and photographers with its 5,120 x 2,880 resolution and wide color gamut of 99% DCI-P3. Greatly simplifying the calibration process, users can adjust the white point, color gamut, picture quality and so much more with their smartphones.

° The new Smart Monitor M80C now comes in a new 27” size in addition to the existing 32” size. The integrated SlimFit camera in the Smart Monitor M8 has been upgraded with 2K resolution.  The M80C includes a new personalization feature called My Contents, which adds photos, schedules, weather and more to the screen’s ambient display. 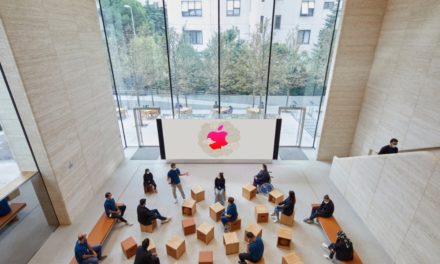