Jayna Richardson Whitt, a former top Apple patent attorney says she was unlawfully fired by the tech giant after complaining about being abused by a male colleague, including receiving death threats, with whom she was romantically involved, reports The Mercury News.

Whitt sued Apple in California claiming the company retaliated against her after it became aware of her “domestic abuse victim status” by denying her opportunities for higher-level positions and thwarting her career growth. She’s seeking unspecified compensation for economic losses and emotional distress.

Whitt worked at Apple since 2006, during which time she says she rose to roles such as Director of IP transactions, but also faced discrimination. A white male supervisor “favored Caucasian males and subjected minorities, females, and employees with disabilities to discriminatory treatment,” she claims in the complaint filed Dec. 20 in state court in San Mateo, California.

The discrimination was evident in personnel decisions, mentoring, assignments and invitation to meetings, the patent attorney, who identified herself as single parent of Asian descent, Whitt said in her complaint. Apple turned down Whitt’s request to help secure her digital accounts after they and her iPhone were breached by her abuser, according to the complaint.

Whitt has posted an online article about her problems with Apple. Read the entire article, but here are some highlights:

After my 15 years as a high-performing patent lawyer for Apple, the company prioritized a gun-toting colleague over my physical safety.

I would not be quick to call Apple out for one incident, but this experience was just one of many during my tenure that reflected a system and culture disproportionately disadvantageous to certain groups. Competition within Apple, even within teams, is fierce, and anyone viewed as weak or compromised will not survive. As one manager told me, “You’re swimming with sharks.” 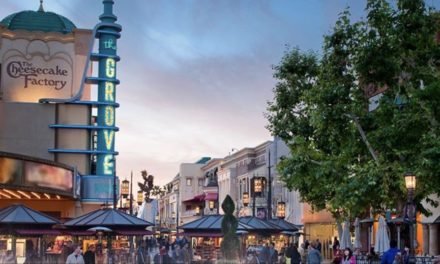