Apple, Foxconn, and Volkswagen top the list of largest foreign firms operating in China, according to the South China Morning Post.

The top 100 largest foreign firms in China generated revenues of US$1 trillion last year and employed three million people, according to the Hurun Research Institute. Top ranked Hon Hai Precision, which is better known as Foxconn, had sales of US$100 billion and 750,000 staff on its payroll.

Second-placed Volkswagen had sales of up to US$60 billion. The German carmaker sold 3.3 million units in China last year.

Apple, which displaced General Motors to move into third place, made US$70 billion last year. The US firm took up 25% of China’s smartphone market with its iPhones in October. 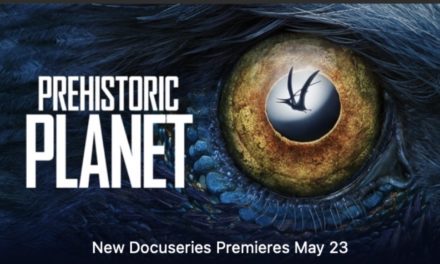