“The Practice” creator Kelley is the writer, executive producer and showrunner of the series, which is inspired by the courtroom thriller novel of the same name by Scott Turow.

Here’s how the series is described: : Inspired by Scott Turow’s courtroom thriller, “Presumed Innocent” is the story of a horrific murder that upends the Chicago Prosecuting Attorneys’ office when one of its own is suspected of the crime. Multi-Emmy Award winner Kelley reimagines “Presumed Innocent,” exploring obsession, sex, politics, and the power and limits of love, as the accused fights to hold his family and marriage together. 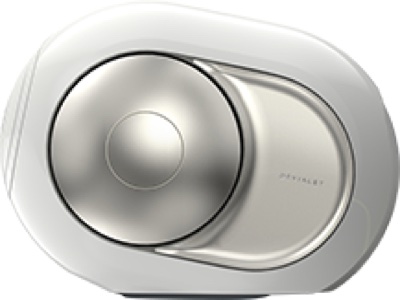 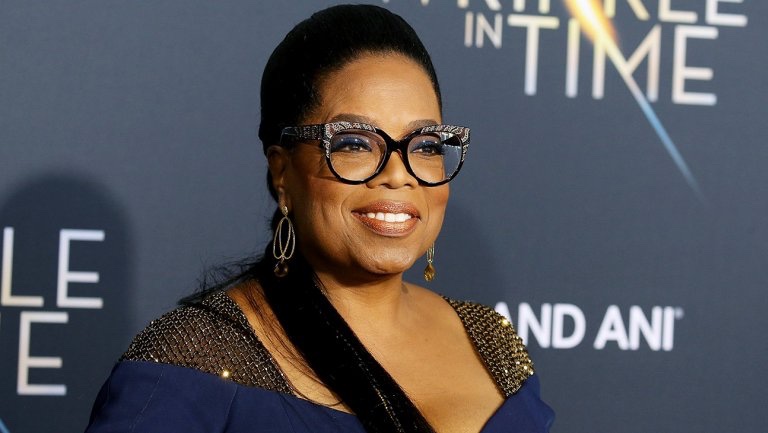