Apple has been granted a patent (number 11521359) for an “extended reality recorder” that hints that the rumored “Reality Pro” will be able to record extended reality scenes.

In an example, augmented reality technology further provides a user interface to interact with the electronic information that is overlaid in the enhanced physical environment. Apple apparently wants the RealityPro to be able to record such user interactions.

When it comes to the Reality Pro, the rumors are abundant. Such a device will arrive in 2023. Or 2024. Or 2025, Or 2026. It will be a head-mounted display. Or may have a design like “normal” glasses. Or it may be eventually be available in both. The Reality Pro may or may not have to be tethered to an iPhone to work. Other rumors say that it could have a custom-build Apple chip and a dedicated operating system dubbed “rOS” for “reality operating system.” 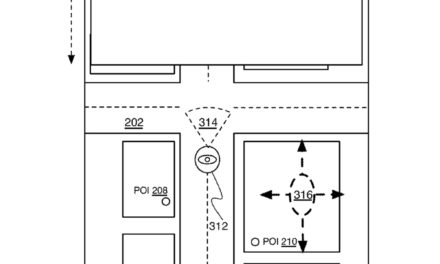 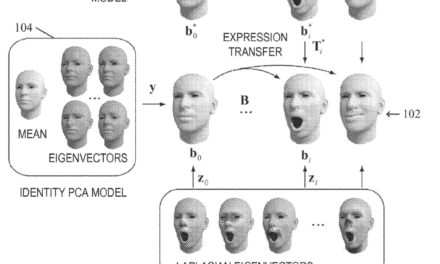