Apple smartwatch sales have grown 48% year-over-year (YoY) thanks to strong sales of its newly released Apple Watch 8 series, according to new data from Counterpoint Research.

Released in early September, the new series accounted for about 56% of the overall shipments. Apple accounted for about half of the market among HLOS [high level operating system] smartwatches in quarter three of 2022. However, this was a slight decrease from the 54% share in quarter two of 2022 due to the slump in North America and Europe, which are major markets, according to Counterpoint Research. 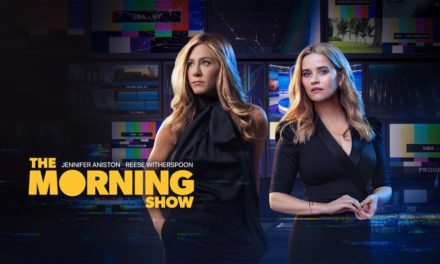