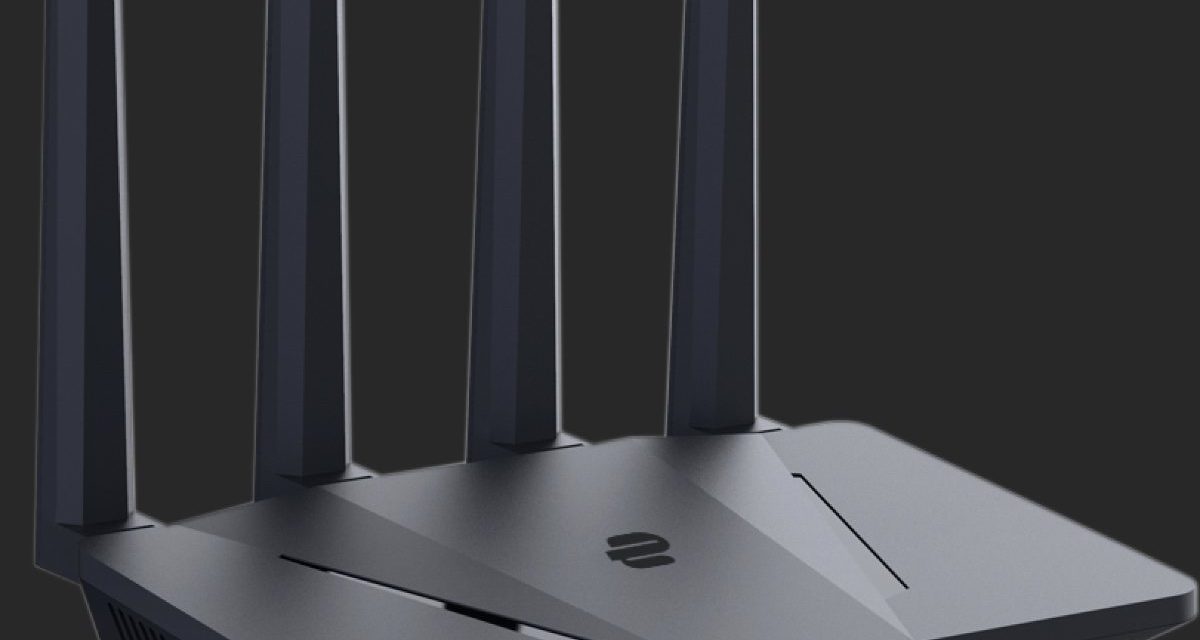 ExpressVPN has announced its first foray into hardware products with the launch of the ExpressVPN Aircove. The company says it’s the first and only Wi-Fi 6 router that comes with built-in VPN by default and a user interface tailored for those seeking to protect their families with a VPN.

Aircove includes a feature that has been a favorite of ExpressVPN’s router app users, known as Device Groups, according to Harold Li, vice president, ExpressVPN. Users can easily drag and drop their devices into up to five groups, each with its own VPN location. For example, users can share their home Wi-Fi network with visitors simply by offering a QR code for scanning—no password sharing required. Aircove also has an auto update feature so that users always have the latest features and security enhancements to keep their network safe and secure.

Aircove is available now on Amazon at the special launch price of US$169 for a limited time, while stock lasts (the regular price is $189.90). Visit the Aircove product page to learn more.