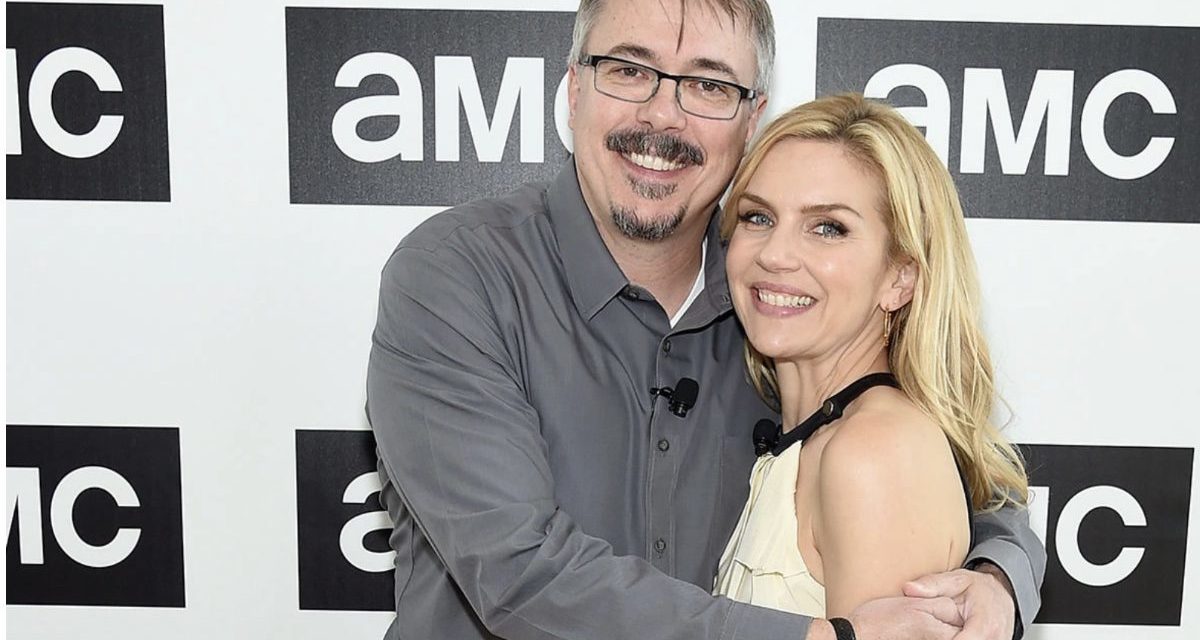 Apple TV+ has given a two-season, straight-to-series order for a project from “Better Call Saul” and “Breaking Bad” creator Vince Gilligan, according to The Hollywood Reporter.

What’s more, “Better Call Saul” star Rhea Seehorn will play a lead role in the untitled series, which comes from Sony Pictures TV. Story details and the nature of Seehorn’s character are being kept under wraps for now, but Gilligan indicated in a statement to The Hollywood Reporter that the new series won’t be an antihero story like his previous two shows.