Apple has released iOS 16.0.2 with bug fixes for iPhone 14 models. According to Apple’s release notes, this update provides bug fixes and important security updates for your iPhone including the following:

° Copy and paste between apps may cause a permission prompt to appear more than expected;

° VoiceOver may be unavailable after rebooting;

° Addresses an issue where touch input was unresponsive on some iPhone X, iPhone XR, and iPhone 11 displays after being serviced

iOS 16.0.2 update can be downloaded on eligible iPhones by going to Settings > General > Software Update. 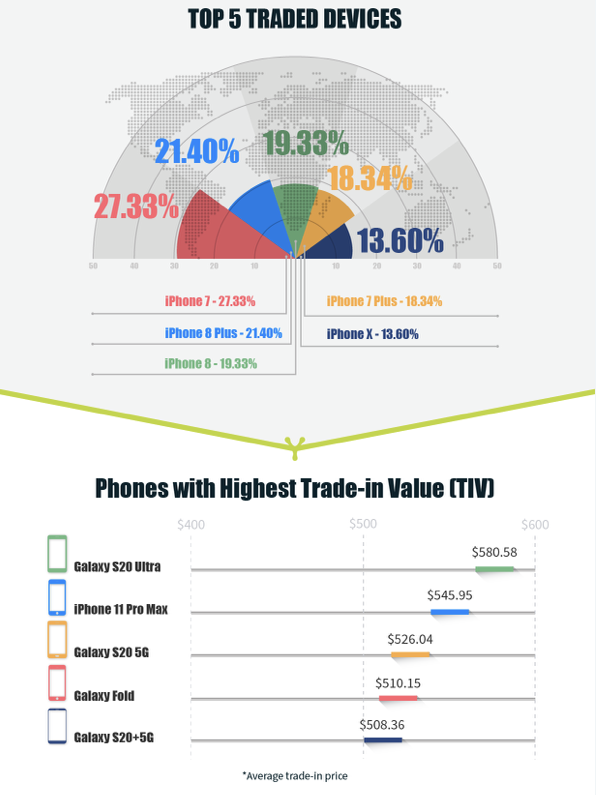