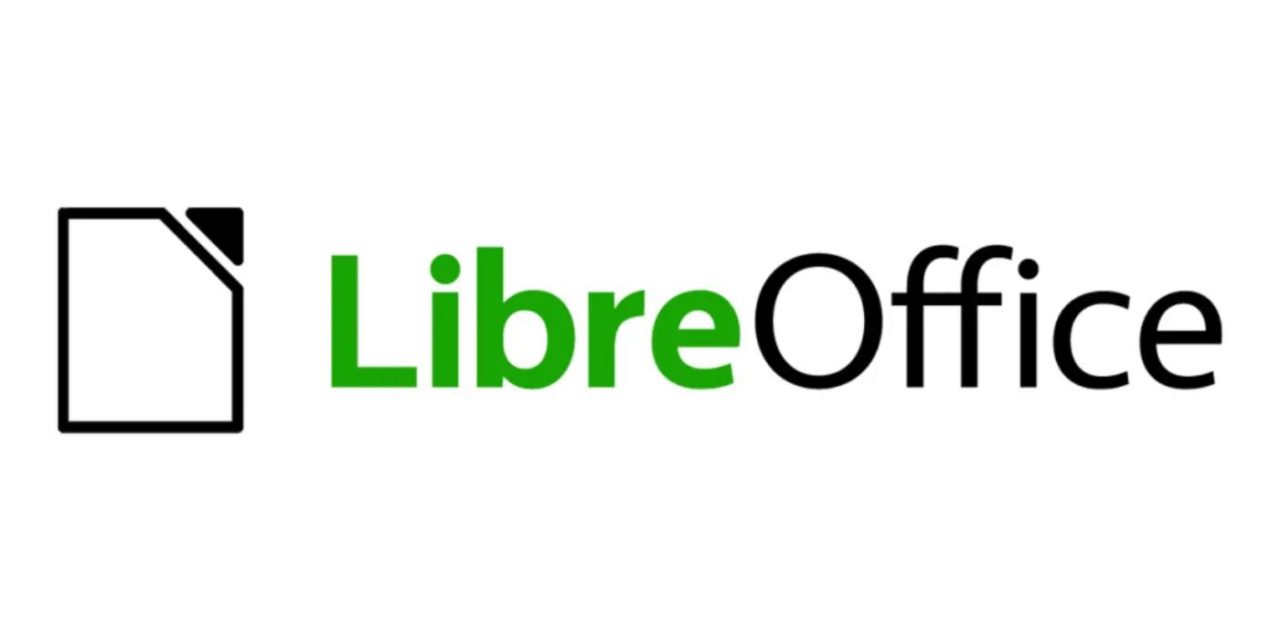 The Document Foundation (TDF) has released LibreOffice on Apple’s Mac App Store, to support end users who want to get all of their desktop software from Apple’s proprietary sales channel.

So far, LibreOffice on the Mac App Store was released by Collabora. TDF will charge a “convenience fee” of €8.99, which will be invested to support development of the LibreOffice project.

TDF releasing on the Mac App Store is an evolution over the previous situation, which reflects the project’s new marketing strategy: The Document Foundation is focused on the release of the Community version, while ecosystem companies are focused on a value-added long-term supported versions targeted at enterprises.

The distinction has the objective of educating organizations to support the FOSS project by choosing the LibreOffice version which has been optimized for deployments in production and is backed by professional services, and not the Community version generously supported by volunteers.

The Document Foundation will continue to provide LibreOffice for macOS for free from the LibreOffice website, which is the recommended source for all users.

LibreOffice packaged for the Mac App Store is based on the same source code, but does not include Java – because external dependencies are not allowed on the store – and therefore limits the functionalities of LibreOffice Base. The software is also supported by volunteers who donate their time to help users.