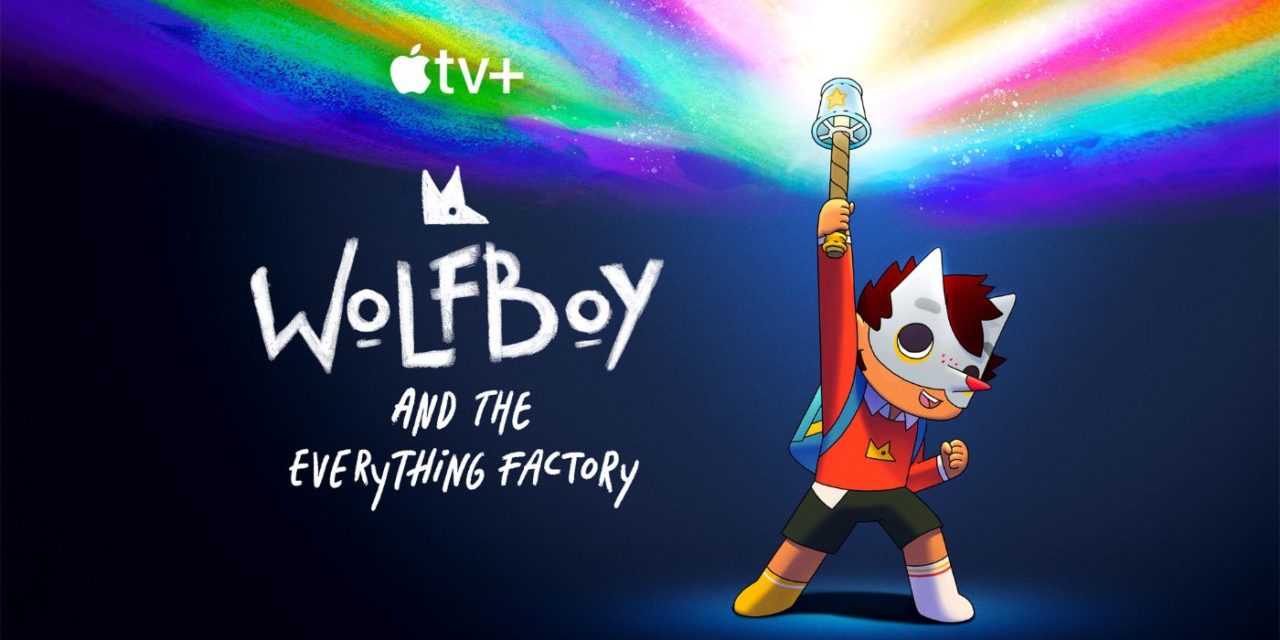 Apple TV+ has released the trailer for the second season of “Wolfboy and the Everything Factory,” premiering globally on Friday, September 30.

Here’s how season two is described:

The second season of the animated epic “Wolfboy and the Everything Factory” takes Wolfboy, voiced by Kassian Akhtar, to a new realm underneath the Everything Factory where Nyx attempts to lure him to the dark side. With his Spryte friends and new allies, Wolfboy engages in a quest to unite the forces of creation and destruction, and realizes that being different is what makes him special – and ultimately, it’s the oddballs and dreamers who change the world. 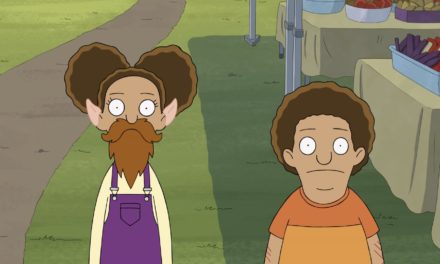 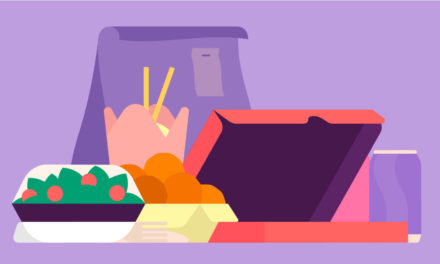