Apple, Amazon both pass on media rights to LIV Golf 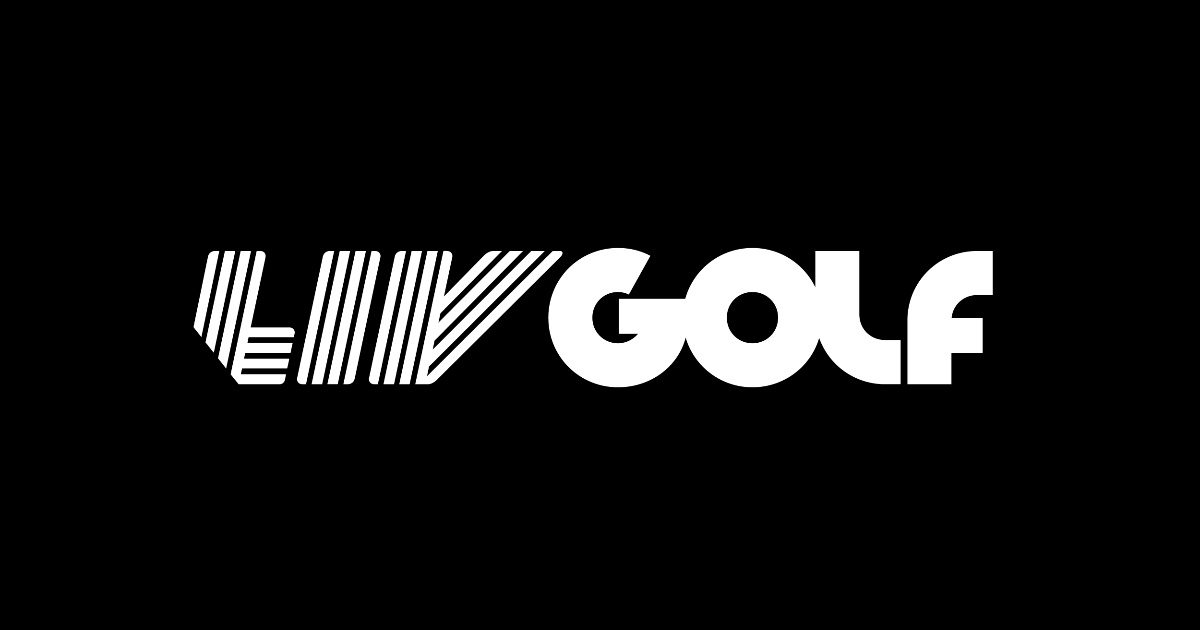 Apple and Amazon have both passed on the media rights to LIV Golf, reports The Wall Street Journal (a subscription is required to read the article).

The two tech giants were purportedly approached by LIV about potentially carrying its events on their streaming platforms, but neither expressed interest and talks never advanced to any serious negotiations, the article adds.

LIV Golf is a professional golf tour financed by the Public Investment Fund, the sovereign wealth fund of Saudi Arabia. The name LIV makes reference to the Roman numeral for 54, the score if every hole on a par-72 course were birdied and the number of holes to be played at LIV events. 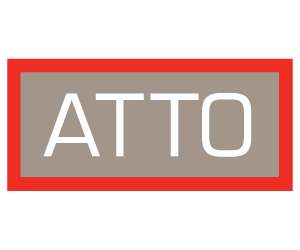