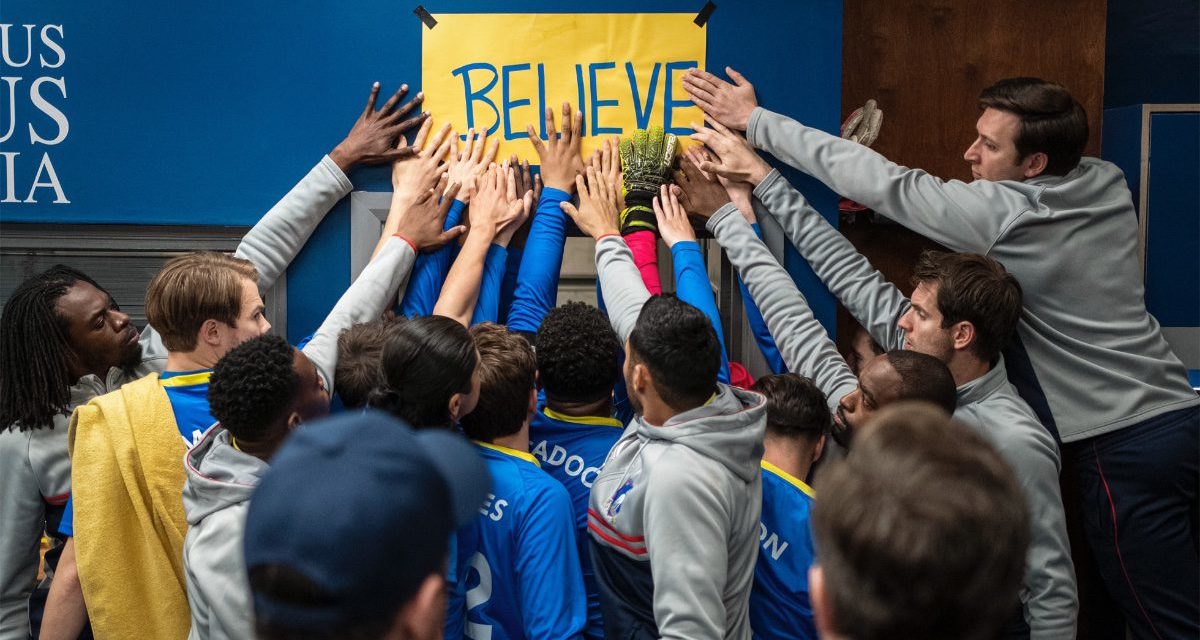 Last night at the 74th Primetime Emmy Awards, Apple TV+’s “Ted Lasso” joined the ranks of comedy legends with its win for Outstanding Comedy Series for its first and second seasons, becoming only the eighth series in the genre in 74 years of Emmy history to do so.

Apple’s “Ted Lasso” now joins the ranks of only seven other comedy series in history that have landed Outstanding Comedy Series wins in their first two years: “Modern Family,” “30 Rock,” “Frasier,” “The Golden Girls,” “Cheers,” “All in the Family” and “The Phil Silvers Show.”

Apple Original series, films, and documentaries have now been honored with 275 wins and 1,152 award nominations and counting, including this year’s historic win at the Oscars as “CODA” took home Best Picture and made Apple the first streamer to win the category. 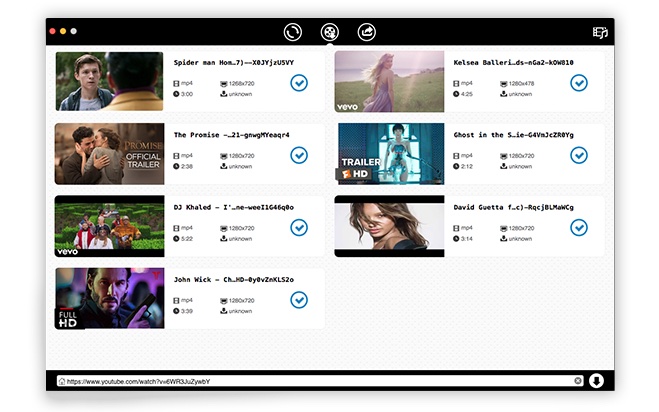