Apple News Items You Should Check out: Sept. 8

° From AppleInsider: Apple has expanded its AppleCare+ coverage, changing it to including unlimited repairs for accidental damage, instead of the previous two per year limit.

° From MacRumors: While the new iPhone 14 lineup does not include an iPhone 14 mini, Apple continues to sell the iPhone 13 mini, with pricing starting at a lower $599 in the United States. The device remains available with 128GB, 256GB, and 512GB of storage in several colors.

° From iMore: Apple appears to have delayed one of the features that we’d all been looking forward to iOS 16 providing. Unfortunately, iOS 16’s iCloud Shared Photo Library won’t make the September 12 release.

° From 9to5Mac: Verizon today announced the One Unlimited for iPhone plan. This offers Verizon customers cell coverage for their iPhone combined with Apple One: iCloud, Apple Music, Apple TV+ and Apple Arcade.

° From Bloomberg: A high-profile push by Congress to rein in the nation’s biggest internet companies is at risk of failing with time running out to pass major legislation ahead of midterm elections. 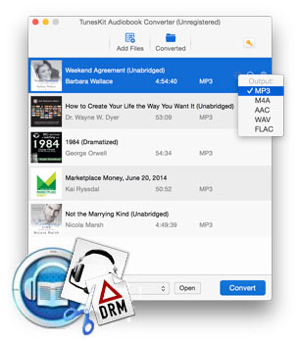 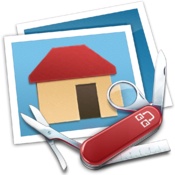 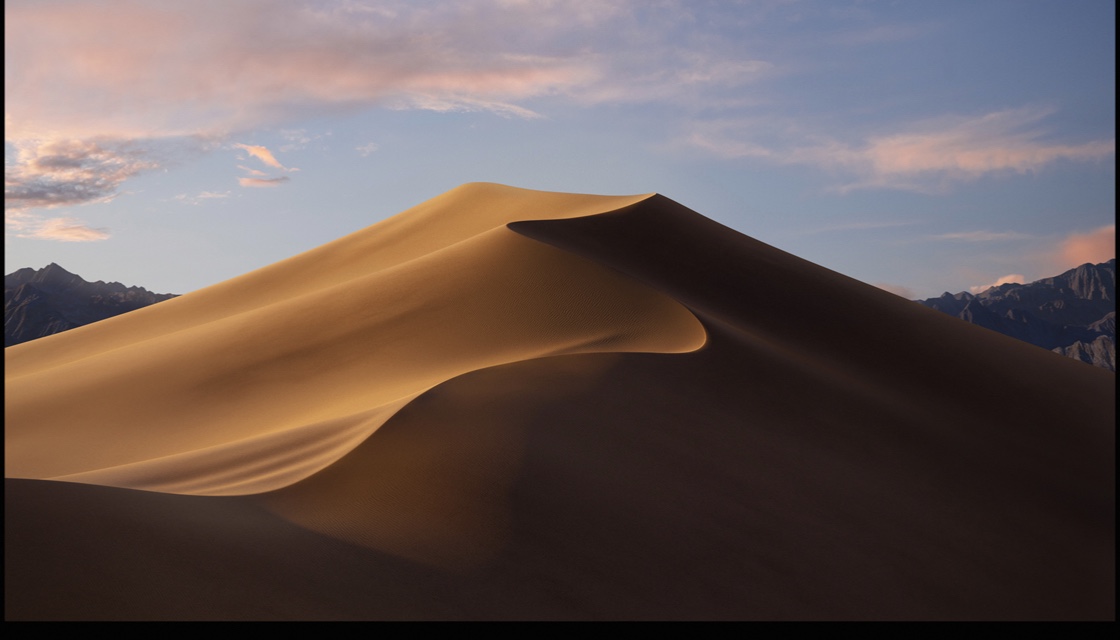