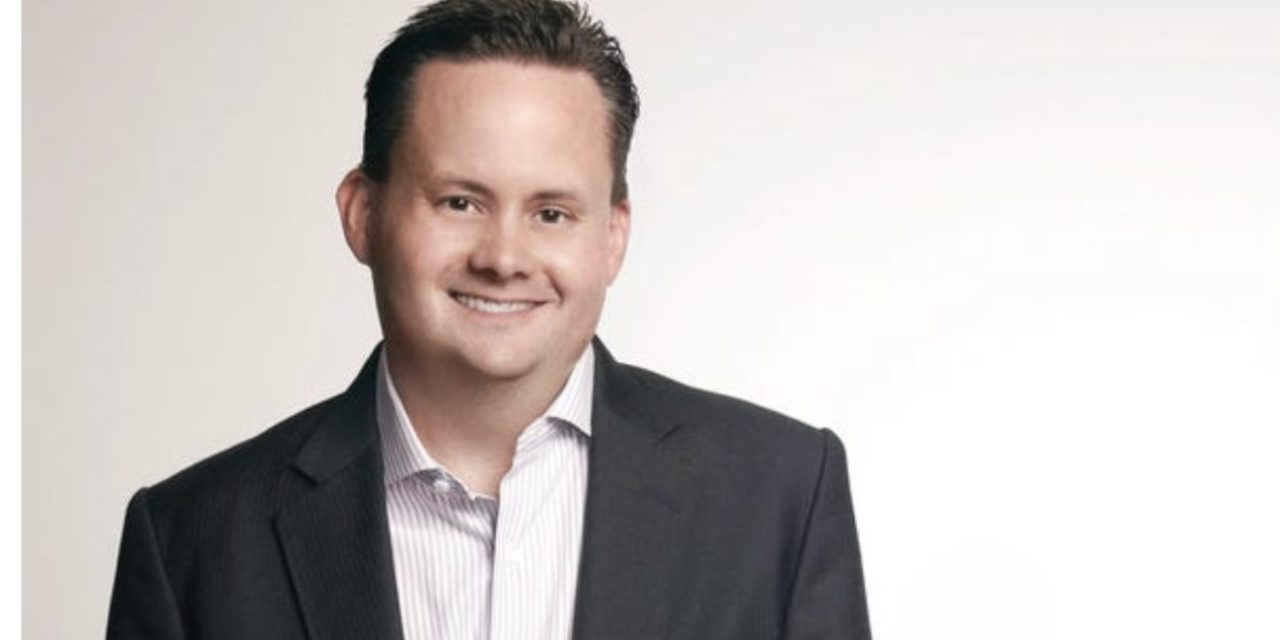 Chris Van Amburg is leaving Apple after a four-year stint as Head of Video Marketing, reports Deadline. He just announced his exit in a memo to staff.

Before joining Apple prior the launch of its streaming platform, Van Amburg was senior vice president of Marketing at Sony. In his move to Apple, he followed former Sony Pictures TV toppers, Zack Van Amburg, who is his brother, and Jamie Erlicht, who are Heads of Apple Worldwide Video. 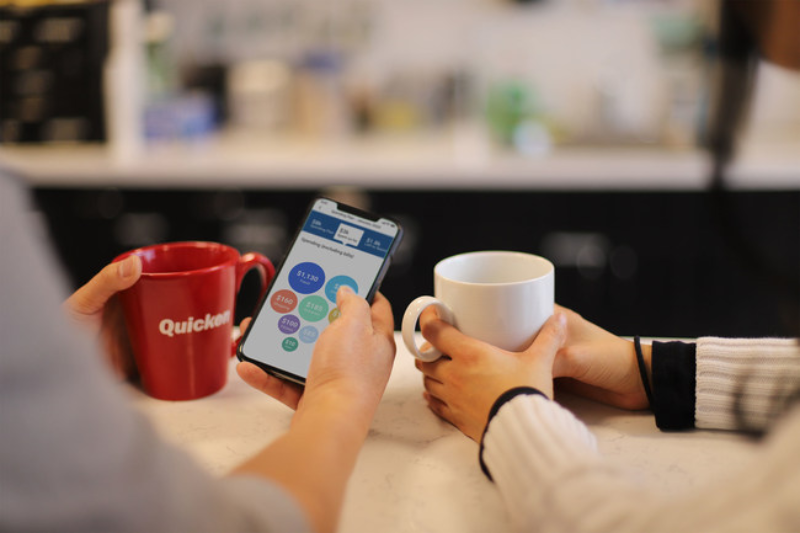 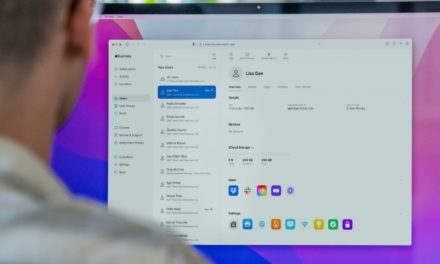