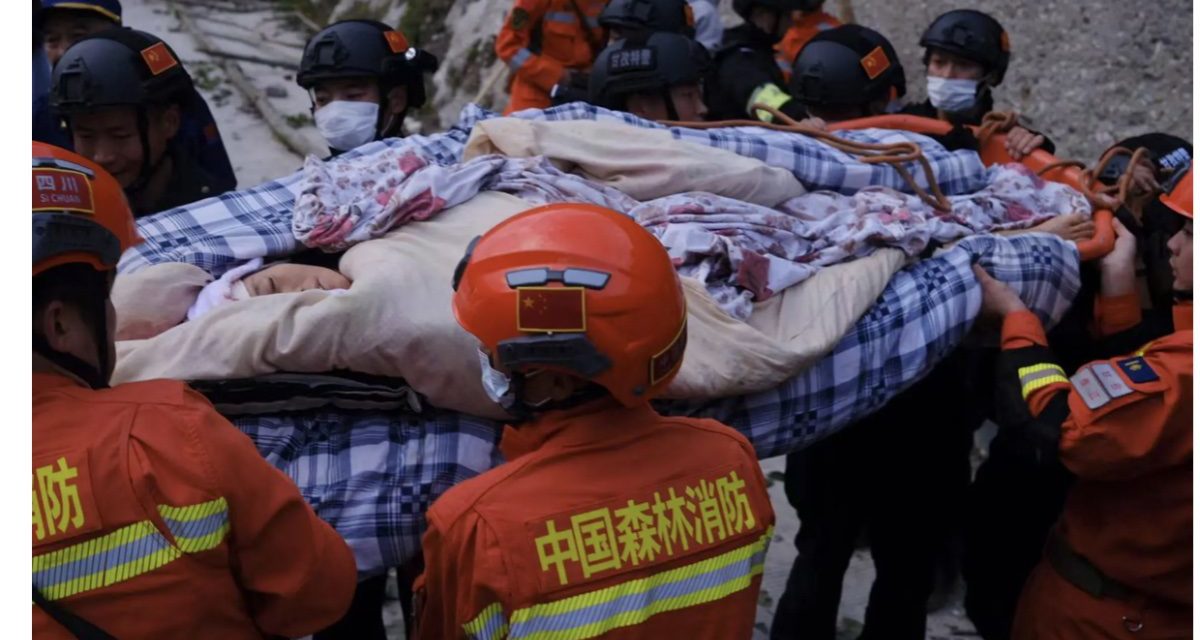 Apple CEO Tim Cook has pledged to donate to relief efforts in China’s earthquake-stricken Sichuan province, in the latest sign of goodwill from the tech giant to one of the company’s largest markets, reports the South China Morning Post.

“Apple will donate to support ongoing relief and rebuilding efforts,” Cook said on Wednesday in a post to his official account on Chinese microblogging platform Weibo. “Our hearts go out to all the families and communities affected by the earthquake in Sichuan.”

Greater China and Europe make up two of Apple’s largest international markets. In the second quarter, iPhone shipments in China surged 25 per cent from a year ago to 9.9 million units, according to market analysis firm Canalys.

At least 65 people are confirmed dead after an earthquake hit China’s southwestern Sichuan province on Monday, according to Chinese broadcaster CCTV (as noted by CNN).

Aftershocks were still being felt on Tuesday, state media said, a day after the United States Geological Survey (USGS) said a 6.6-magnitude quake shook the region southwest of Sichuan’s capital Chengdu around 1 p.m. Monday. So far 248 injuries have been reported and at least 12 people remain missing, according to state media.