“Severance” won awards for both Outstanding Main Title Design, and Outstanding Music Composition for a Series. Theodore Shapiro composed the musical score for the drama’s first season finale, “The We We Are.”

The Creative Arts Emmys are a class of Emmy Awards presented in recognition of technical and other similar achievements in American television programming.

For a limited time, customers who purchase and activate a new iPhone, iPad, Apple TV, Mac or iPod touch can enjoy three months of Apple TV+ for free. For more information, visit apple.com/tvpr and see the full list of supported devices 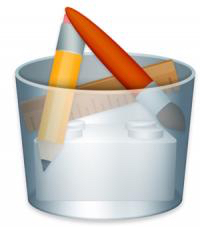