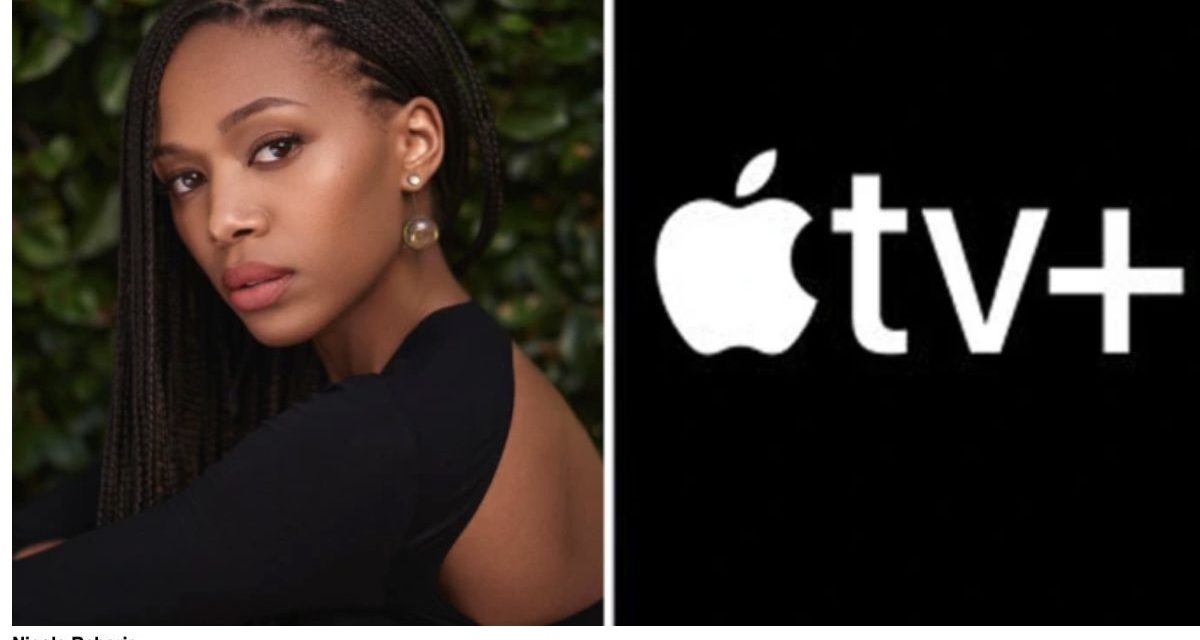 Nicole Beharie (“Miss Juneteenth”) has been tapped as a new lead opposite Jennifer Aniston and Reese Witherspoon in the upcoming third season of Apple TV+’s “The Morning Show,” reports Deadline.

Here’s how Apple describes the third season of series: Picking up after the explosive events of season one, season two found “The Morning Show” team emerging from the wreckage of Alex (Jennifer Aniston) and Bradley’s (Reese Witherspoon) actions, to a new UBA and a world in flux, where identity is everything and the chasm between who we present as and who we really are comes into play. 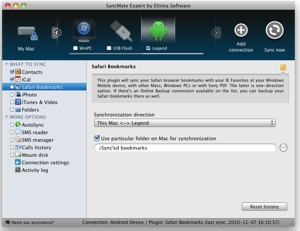 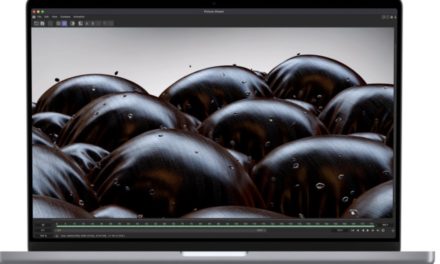 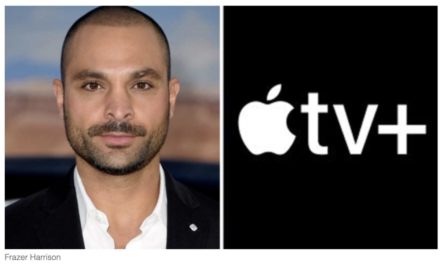