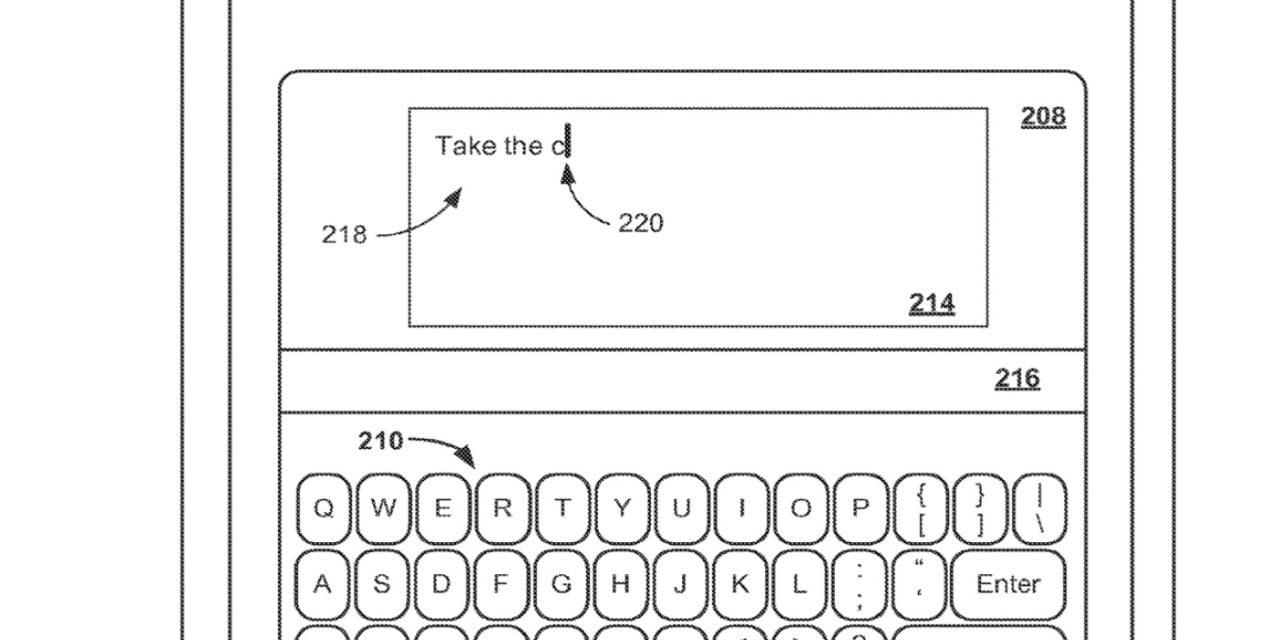 Apple has been granted a patent (number 11,416,141) for a “method, system, and graphical user interface for providing word recommendations.” The company wants to make it easier to enter text into iPhones and Apple Watches.

Obviously, in recent years, the functional capabilities of portable electronic devices such as iPhones and Apple Watches have increased dramatically. Current devices enable communication by voice, text, and still or moving images. Communication by text, such as by email or short message service (SMS), has proven to be quite popular.

However, Apple says that the size of these portable communication devices also restricts the size of the text input device, such as a physical or virtual keyboard, in the portable device. With a size-restricted keyboard, designers are often forced to make the keys smaller or overload the keys.

Apple says that both may lead to typing mistakes and thus more backtracking to correct the mistakes. This makes the process of inputting text on the devices inefficient and reduces user satisfaction with such portable devices. Accordingly, Apple says there’s a need for more efficient ways of entering text into portable devices. 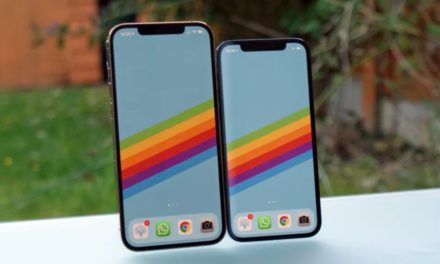