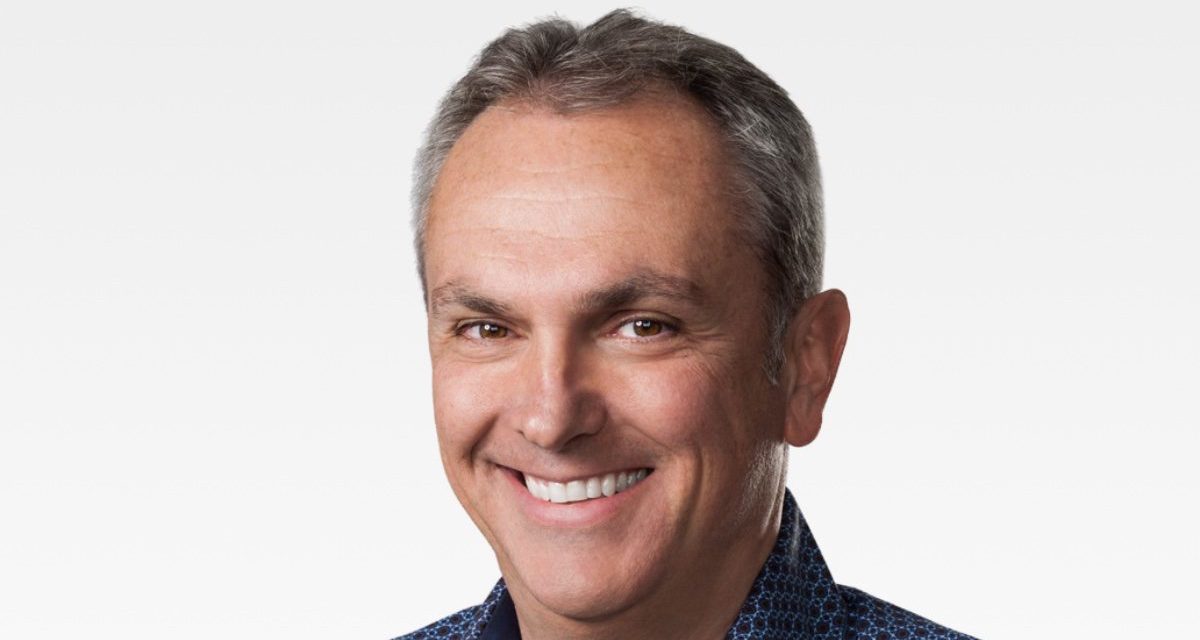 Apple chief financial officer Luca Maestri has sold Apple shares for US$16.9 million on August 17, a Securities and Exchange Commission filing states. This isn’t an uncommon thing for execs of profitable companies to do.

Maestri still holds around 110,000 shares of Apple stock following the sale, according to the SEC filing. He joined Apple in 2013 and is part of the company’s senior executive team, reporting directly to CEO Tim Cook.