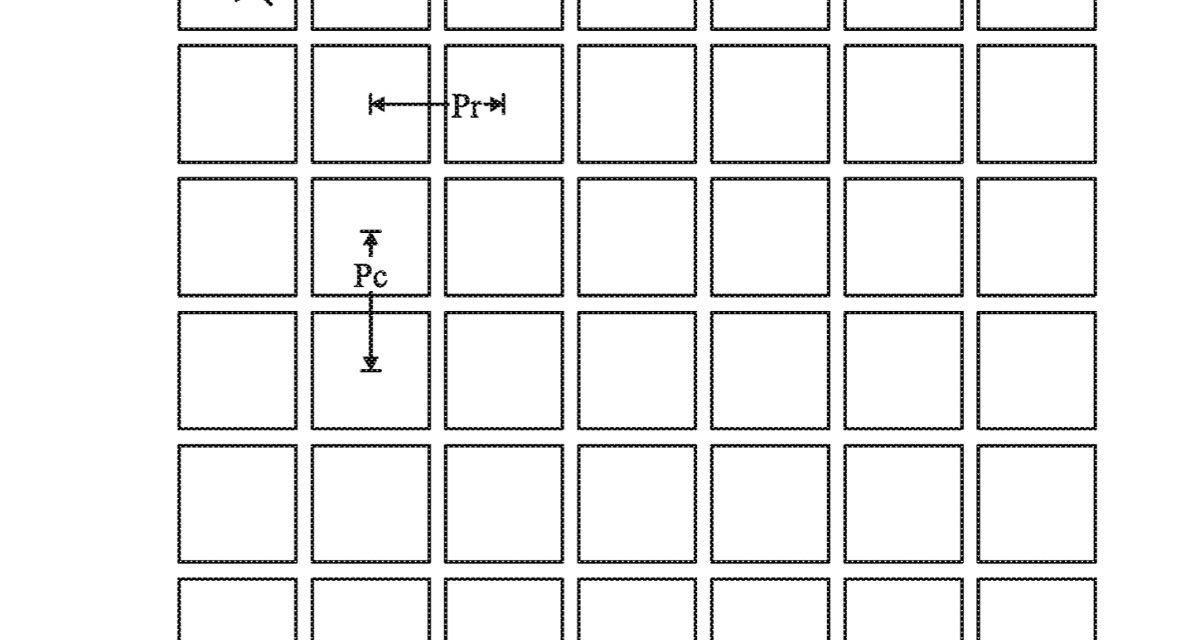 Apple has been granted a patent (number 11,416,086) for “sensor design for capacitive sensing.” It hints at an Apple Pencil with expanded touch sensors, as well as “hover” sensors.

The patent involves an Apple Pencil with touch sensors with interleaving projections in order to improve “position calculation.” In the patent Apple notes that as touch sensing technology continues to improve, touch sensitive devices are increasingly being used to compose and mark-up electronic documents. In particular, styli have become popular input devices as they emulate the feel of traditional writing instruments. However, Apple says that the effectiveness of a stylus, depends on the ability to accurately calculate the position of the stylus on a touch sensor panel. The tech giant wants the Apple Pencil to be able to overcome wobbling and to detect when it’s hovering over an image or text. 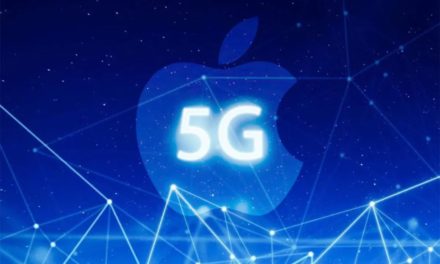