Apple News Items You Should Check out: Aug. 20

° From AppleInsider: Apple has been addressing unionization drives by discussing a host of anti-union talking points at several more of its Apple Store locations in Maryland and Virginia.

° From 9to5Mac: A debate about whether iPhone VPN app security is flawed continues today, with Apple insisting it has offered a fix since 2019, while ProtonVPN says that it’s only a partial solution.

° From MacRumors: This week, Apple released critical software updates for Safari which fix a security flaw that exists in the browser across iPhone, iPad, and Mac platforms.

° From analyst Ming-Chi Kuo: Apple Watch production in Vietnam to be ramped up by Apple suppliers ahead of the Series 8 launch.

° From Macworld: Here are eight Apple “pro” products that are coming — and which will drain your wallet. 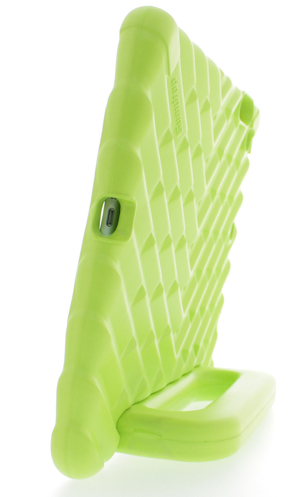