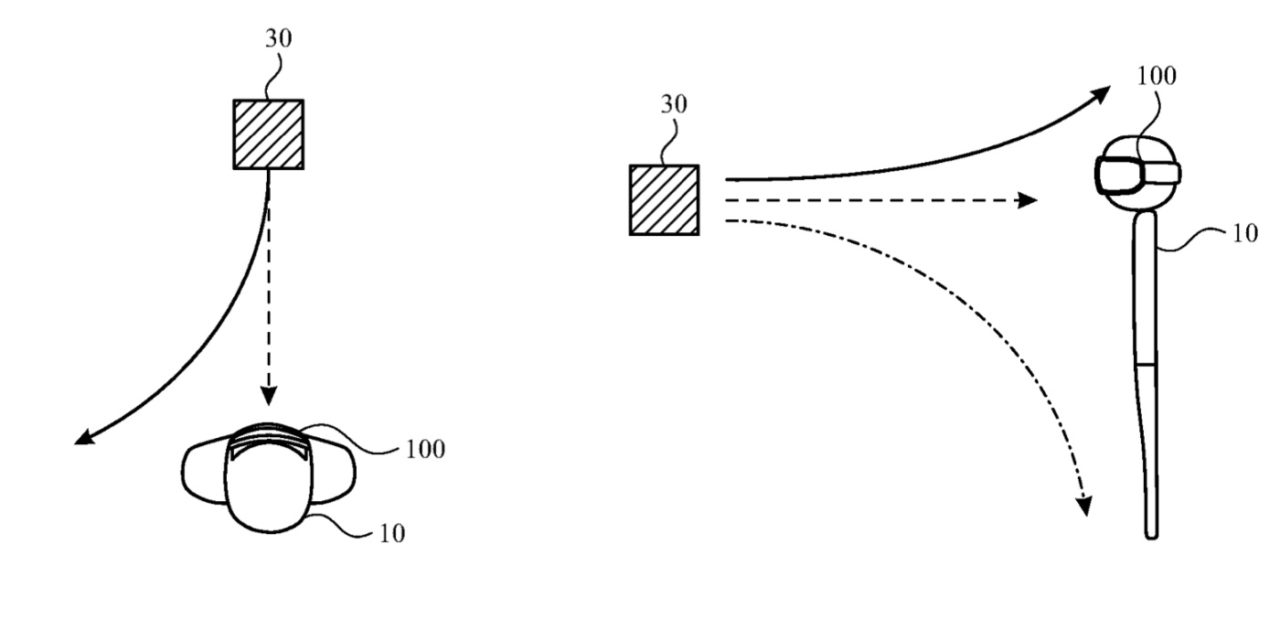 Apple has been granted a patent (number 11,361,735) for a “head-mountable device with output for distinguishing virtual and physical objects.” It involves the rumored “Apple Glasses,” a mixed-reality device.

In the patent Apple notes that a head-mountable device (HMD) can be worn by a user to display visual information within the field of view of the user. It can be used as a virtual reality (VR) system, an augmented reality (AR) system, and/or a mixed reality (MR) system. A user may observe outputs provided by the head-mountable device, such as visual information provided on a display.

The display can optionally allow a user to observe an environment outside of the HMD. Other outputs provided by the device can include audio output and/or haptic feedback. 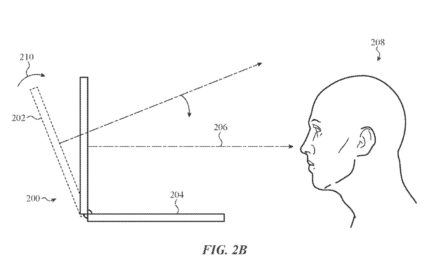 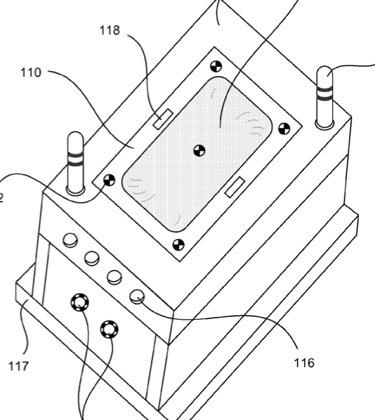