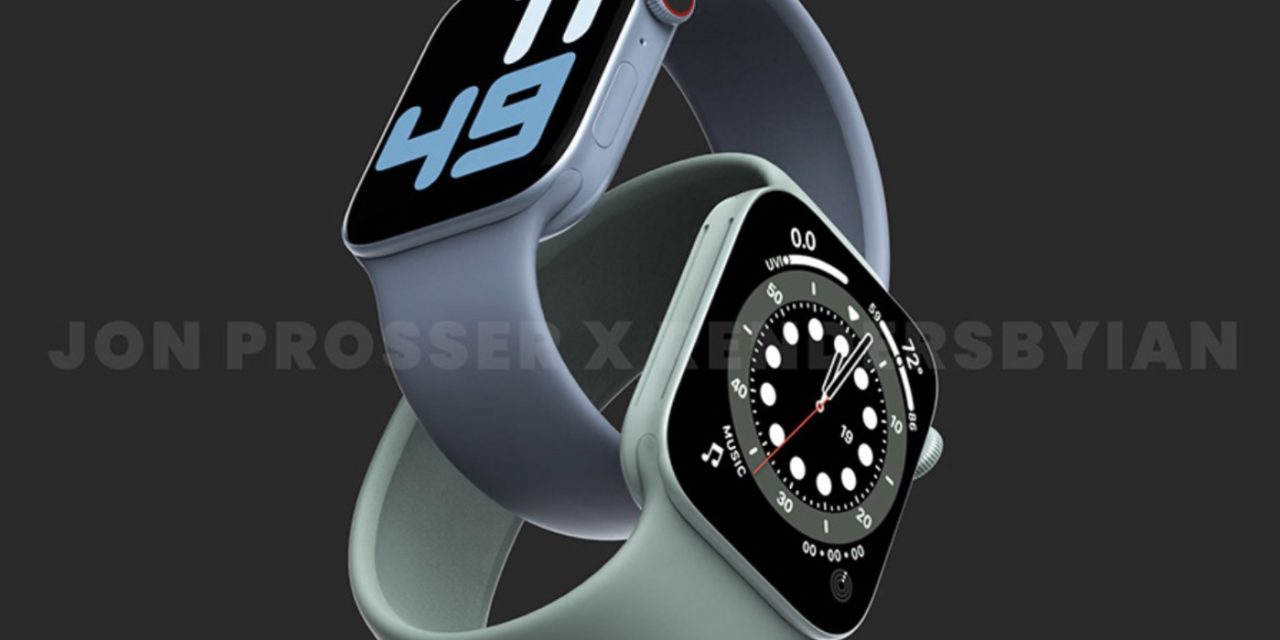 San Francisco-based startup Rune Labs on Monday said it received clearance from the U.S. Food and Drug Administration to use the Apple Watch to monitor tremors and other common symptoms in patients with Parkinson’s disease, reports Reuters.

The Rune Labs software uses motion sensors built into Apple’s smartwatch, which can already be used to detect when a person falls. Rune Labs CEO Brian Pepin said in an interview with Reuters that the data will be combined with data from other sources, including a Medtronic Inc. implant that can measure brain signals.

Rune Labs specializes in brain-machine interfaces.The company says such systems will: be used to treat chronic diseases like Parkinson’s, epilepsy, and Alzheimer’s; restore mobility to the paralyzed and speed recovery from a stroke; and may even allow us to control our mood and enhance our cognition. Medtronic Inc. is a medial device company.

“When you think about the process of getting someone to their optimal therapy or combination of drugs or devices, or even whether or not a patient might be a good fit for a certain clinical trial, it’s a very hard decision to make when you only have a little context,” he said.

The Rune Labs FDA clearance is the first prominent use of software tools that Apple released for measuring movement disorders in 2018, notes Reuters.

Parkinson’s disease (PD) is a chronic, progressive neurodegenerative disease that affects the nerve cells in the brain that produce dopamine (a neurotransmitter). There are an estimated 600,000 to one million cases of PD in the U.S., and 60,000 new cases are diagnosed each year.

Apple itself has looked into ways for the Apple Watch to  help diagnose, even treat, Parkinson’s and other related illnesses. In 2019, the tech giant filed for a patent (number 20190366286) for “passive tracking of dyskinesia/tremor symptoms.”

Macminicolo.net & Tenon team up to offer iTools on the Mac mini 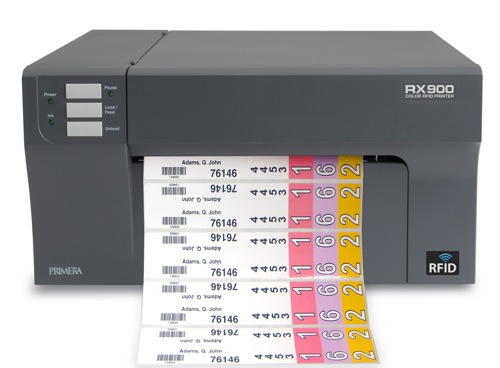