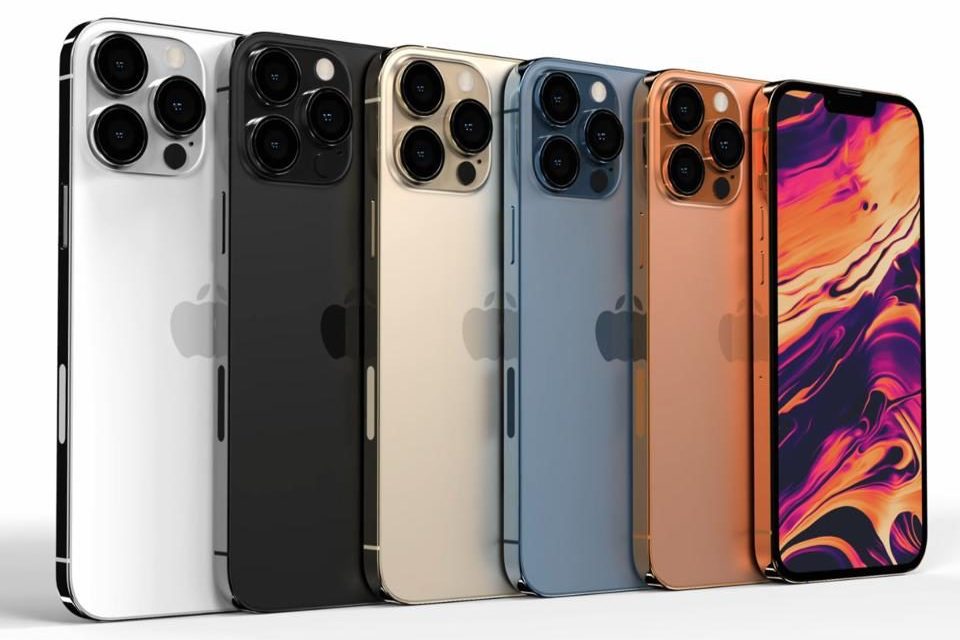 Sellcell, a site for selling phones online, has released the 2022 Tech Value Report, which tracks the resale value of recently launched tech (including phones, tablets, wearables, and gaming consoles). Here are some highlights from the report: