Feral Interactive have announced that a new update for Total War: MEDIEVAL II on iOS and Android is now available to install.

Here’s how the update is described: Update 1.3 brings a number of much-requested quality of life features, including screen rotation for devices with a camera notch, as well as the ability to hide the battle interface using a two-fingered tap. The update also brings further refinements to battle touch gestures, allowing finer fingertip control on mobile screens. There is also a large reduction in the time taken by AI factions on end turns, enabling faster campaign gameplay for players on the move.

Total War: MEDIEVAL II is available on the App Store and Google Play Store for US$14.99. 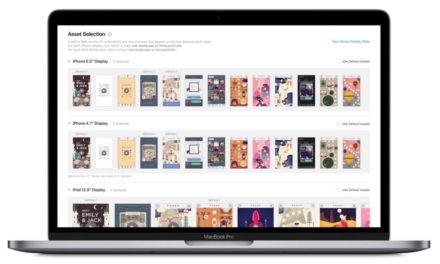 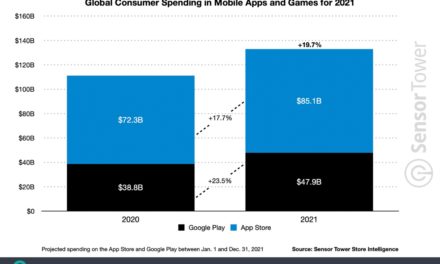