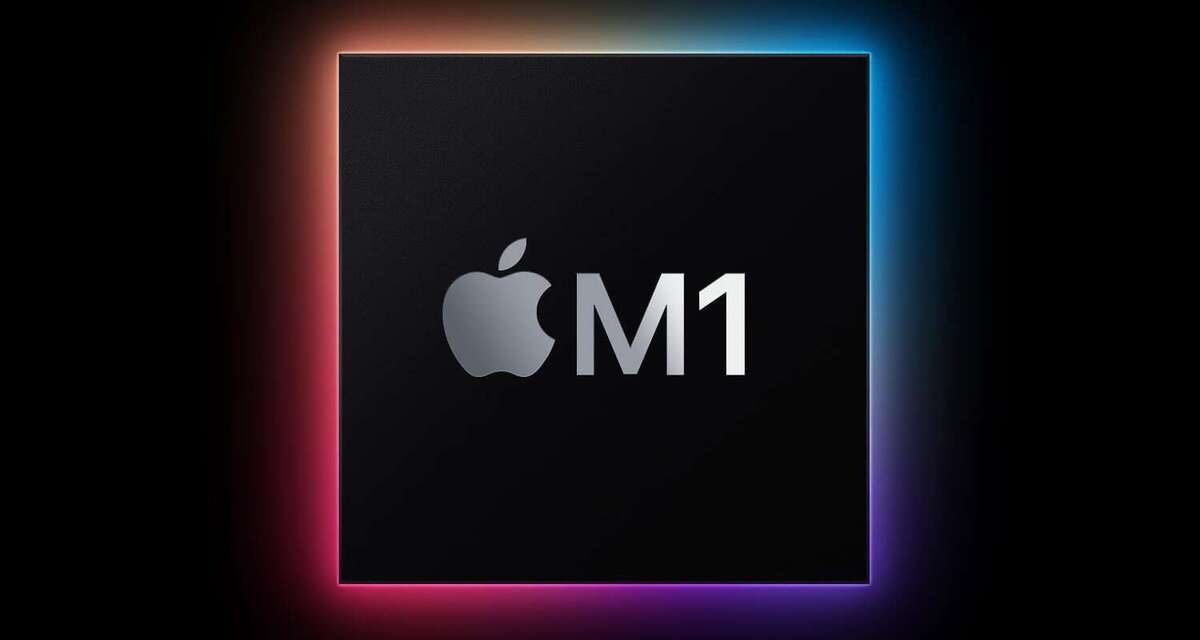 MIT CSAIL scientists say they’ve created a novel hardware attack against the Apple M1 chip that defeats the last line of security while leaving no trace.

The M1 chip uses a feature called “Pointer Authentication,” which acts as a last line of defense against typical software vulnerabilities. With Pointer Authentication enabled, bugs that normally could compromise a system or leak private information are stopped dead in their tracks.

Now, researchers from MIT’s Computer Science and Artificial Intelligence Laboratory have found a crack: their novel hardware attack, called “PACMAN” shows that Pointer Authentication can be defeated without even leaving a trace. Moreover, PACMAN utilizes a hardware mechanism, so no software patch can ever fix it.

A pointer authentication code, or “PAC” for short, is a signature that confirms that the state of the program hasn’t been changed maliciously. Enter the PACMAN attack. The team say they’ve showed that it’s possible to “guess” a value for the PAC, and reveal whether the guess was correct or not via a hardware side channel.

Since there are only so many possible values for the PAC, they found  that it’s possible to try them all to find the correct one. Most importantly, since the guesses all happen under speculative execution, the attack leaves no trace.

“The idea behind pointer authentication is that if all else has failed, you still can rely on it to prevent attackers from gaining control of your system. We’ve shown that pointer authentication as a last line of defense isn’t as absolute as we once thought it was,” says MIT CSAIL PhD student Joseph Ravichandran, co-lead author of a new paper about PACMAN. “When pointer authentication was introduced, a whole category of bugs suddenly became a lot harder to use for attacks. With PACMAN making these bugs more serious, the overall attack surface could be a lot larger.”

An attack with hardware and software

Traditionally, hardware and software attacks have lived somewhat separate lives. People see their software bugs as software bugs and hardware bugs as hardware bugs. There’s this traditional world of architecturally visible software threats – think the malicious phishing attempts, malware, denial-of-service, and the like. On the hardware side, there’s the much-talked-about 2018 Spectre and Meltdown realm, where you’re manipulating microarchitectural structures to steal data from computers.

The MIT CSAIL team wanted to see what combining the two might achieve – taking something from the software security world, and breaking a mitigation (a feature that’s designed to protect software), using hardware attacks.

“That’s the heart of what PACMAN represents – a new way of thinking about how threat models converge in the Spectre era,” says Ravichandran.

PACMAN isn’t a magic bypass for all security on the M1 chip. Ravichandran says PACMAN can only take an existing bug that pointer authentication protects against, and unleash that bug’s true potential for use in an attack by finding the correct PAC.

Pointer authentication is primarily used to protect the core operating system kernel, the most privileged part of the system. An attacker who gains control of the kernel can do whatever they’d like on a device.

The MIT CSAIL team says they’ve shown that the PACMAN attack even works against the kernel, which has “massive implications for future security work on all ARM systems with pointer authentication enabled.

MIT Professor and author Mengjia Yan, adds: “Software vulnerabilities have existed for roughly 30 years now. Researchers have come up with ways to mitigate them using various innovative techniques such as ARM pointer authentication, which we are attacking now. Our work provides insight into how software vulnerabilities that continue to exist as important mitigation methods can be bypassed via hardware attacks. It’s a new way to look at this very long-lasting security threat model. Many other mitigation mechanisms exist that are not well studied under this new compounding threat model, so we consider the PACMAN attack as a starting point. We hope PACMAN can inspire more work in this research direction in the community.”

The MIT CSAIL team will present the paper on PACMAN at the International Symposium on Computer Architecture on June 18. Ravichandran and Yan wrote the paper alongside first co-author Weon Taek Na, MIT CSAIL PhD student and Jay Lang, MIT undergraduate student. The work was funded in part by the NSF and by the Air Force Office of Scientific Research (AFOSR).