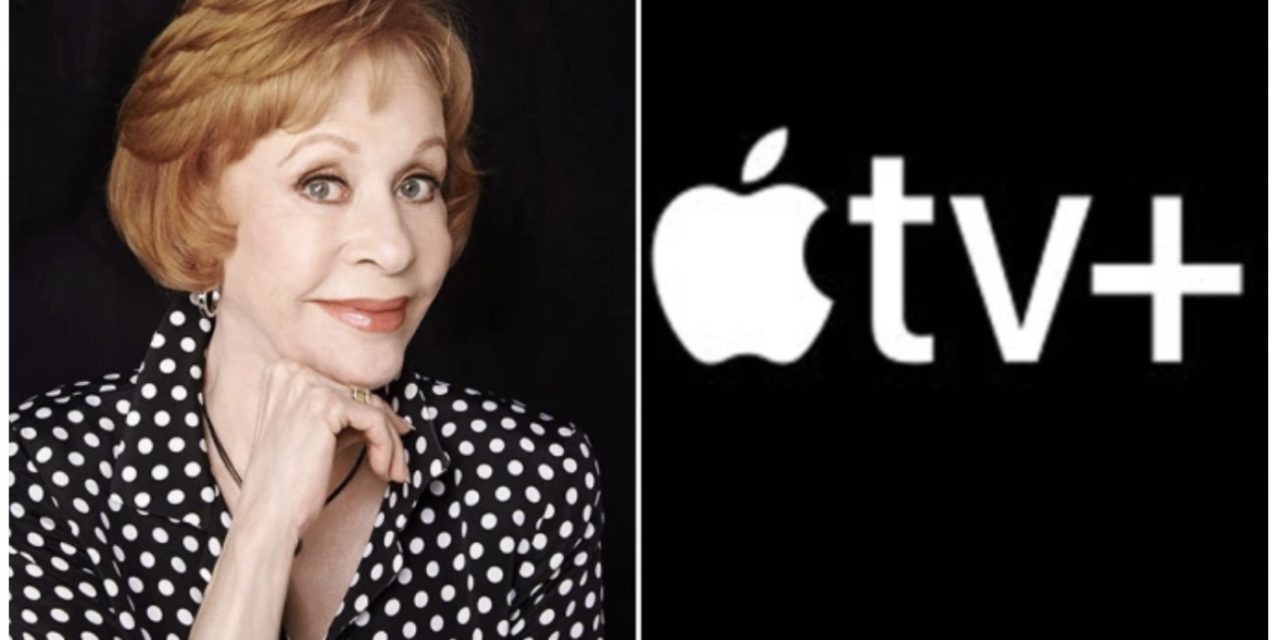 The legendary Burnett will star as Norma, the grande dame of Palm Beach high society, a keeper of secrets with more than a few of her own.