Voting on a union at Atlanta’s Cumberland Mall retail store is delayed, not canceled 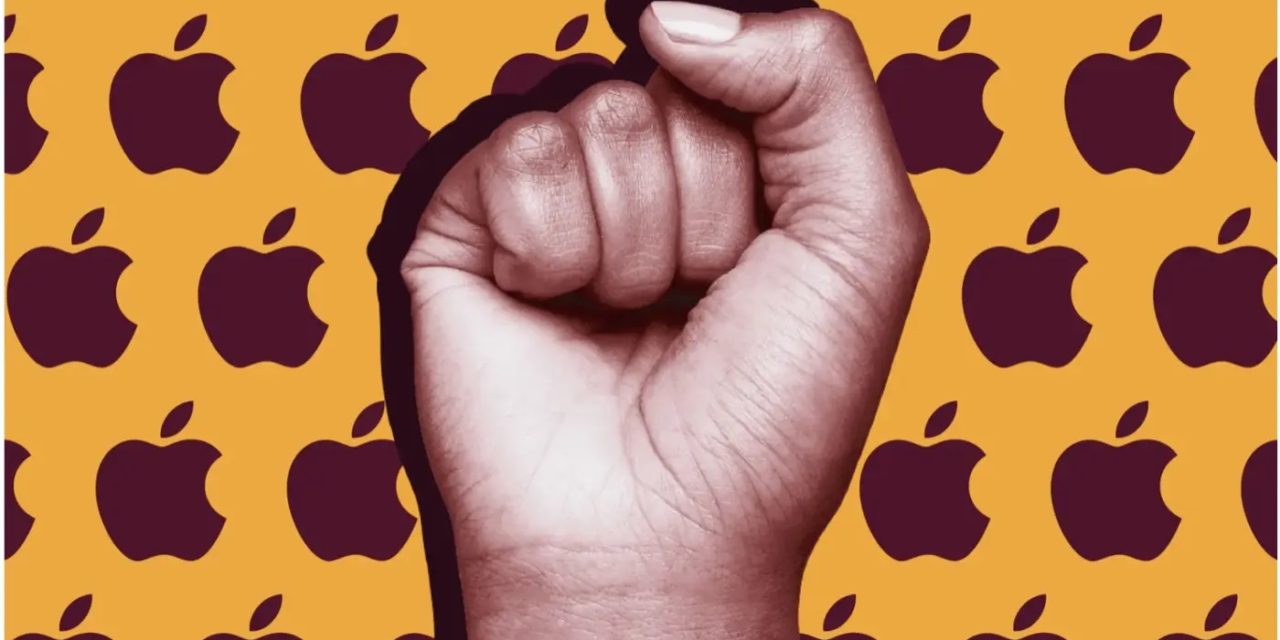 On May 27, Bloomberg said that Communications Workers of America (CWA), a labor group organizing Apple retail staff at an Atlanta, Georgia, retail store has withdrawn their request for an election because Apple is using illegal union-busting tactics. However, AppleTogether, a group of Apple employees that formerly used the #AppleToo moniker to air grievances about workplace conditions, harassment, and sexism at Apple, says this isn’t the case.

Bloomberg reported that the CWA claimed that Apple’s repeated violations of the National Labor Relations Act have made a free and fair election impossible.” “Apple has conducted a systematic, sophisticated campaign to intimidate them and interfere with their right to form a union,” the labor group claims.

Apple retail employees in Atlanta had initially planned to hold a union election on June 2. If approved the Cumberland Mall location would have been the first unionized Apple retail location in the U.S.

In a tweet AppleTogether says, “ Cumberland workers didn’t “cancel” their vote to unionize, they postponed it. And it wasn’t out-of-the-blue; it was due to intense union-busting from Apple.”

AppleTogether describes itself as “Apple workers in retail corporate, and AppleCare uniting to change” the company. 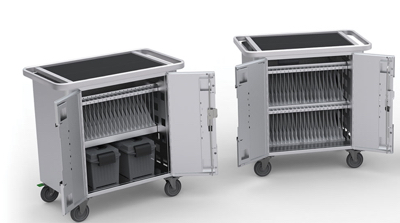 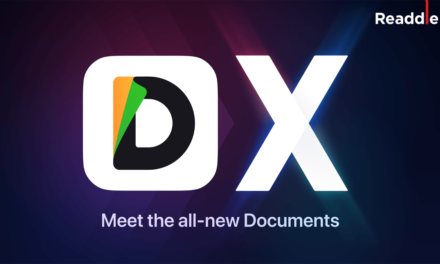