News items you should check out: June 3

° From 9to5Mac: The rumored “Apple Glasses” is a “slow-burn project” so a tease at next week’s Worldwide Developer Conference is possible.

° From MacRumors: Blizzard’s newest Diablo game, Diablo Immortal, is now available on iPhone and iPad. Fans of the Diablo universe enjoyed an early rollout in some regions, but Blizzard has confirmed that the game should now be freely available to play for everyone.

° From AppleInsider: The Twitter hashflag for Apple’s 2022 Worldwide Developers Conference is now live with only five days left before the event.

° From iMore: Apple is reportedly readying support for digital keys that will unlock Hyindai and BYD vehicles, just as people can already do with other brands including Kia and Genesis — two companies with close ties to at least one of the two carmakers.

° From Apple’s YouTube channel: The ad has posted an ad with singer Harry Styles that showcases the experience of Apple Music, Spatial Audio, and AirPods.

° From the BMW Group:  BMW has announced two new vehicles with support for its Digital Key Plus feature, including the 2023 X1 and an all-new electric SUV called the iX1. 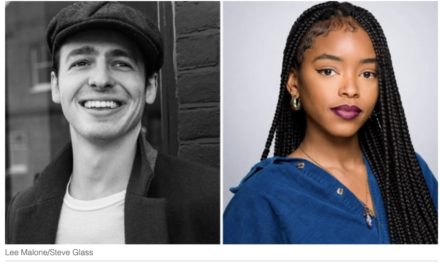