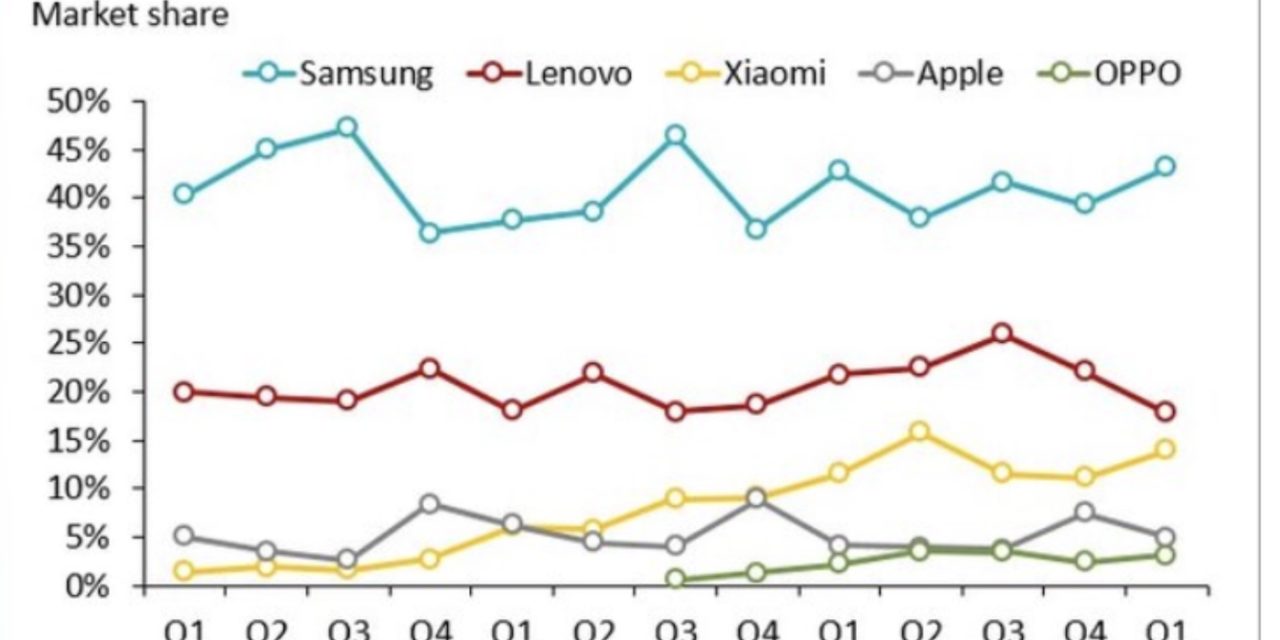 After a strong 2021, the Latin American smartphone market remained resilient in quarter one of 2022, according to Canalys. The research group says that Apple ranked fourth, helped by an improved supply of its iPhone 13 series.

Apple sold 1.5 million iPhones during the first quarter for 5% market share in the Latin American smartphone market. That’s up from 1.3 million sales in quarter one of 2021, resulting in annual growth of 4%.

Samsung’s market share returned to 43%, its highest since quarter two of 2020, as the company once more grew its lead over second-placed Lenovo, which shipped 5.5 million units for an 18% share. Xiaomi came third as it continues to focus on growing its presence in the region, boosted by more device allocations and new product launches. OPPO entered the top five for the first time, thanks to its strong performance in Mexico. 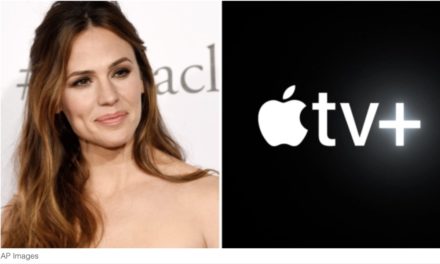 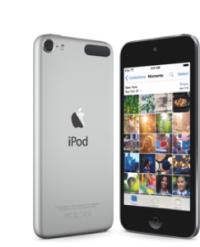