News items you should check out: May 26

° From The Mac Observer: Apple Stores will now begin accepting contactless payments. In February, Apple announced a new “Tap to Pay on iPhone” feature that allows compatible iPhones to accept payments via Apple Pay, contactless credit and debit cards and other wallets. This will require no additional hardware.

° From 2News Oklahoma: Oklahoma State University police issued a warning about AirTags after a few students realized they were being tracked by the Apple device.

° From MacRumors: In iOS 15, Apple’s Maps app includes the ability to use augmented reality walking directions in some big cities, and Tokyo has become the latest place that you can use it.

° From Reuters: The Organisation for Economic Cooperation and Development (OECD) on Tuesday acknowledged for the first time that a global digital tax deal may take a year longer to implement.

° From MacVoices Live!:  In the new episode, the debate over form over function continues and expands to Mac design vs. PC design as one panel member makes some controversial pronouncements. (Part 2) 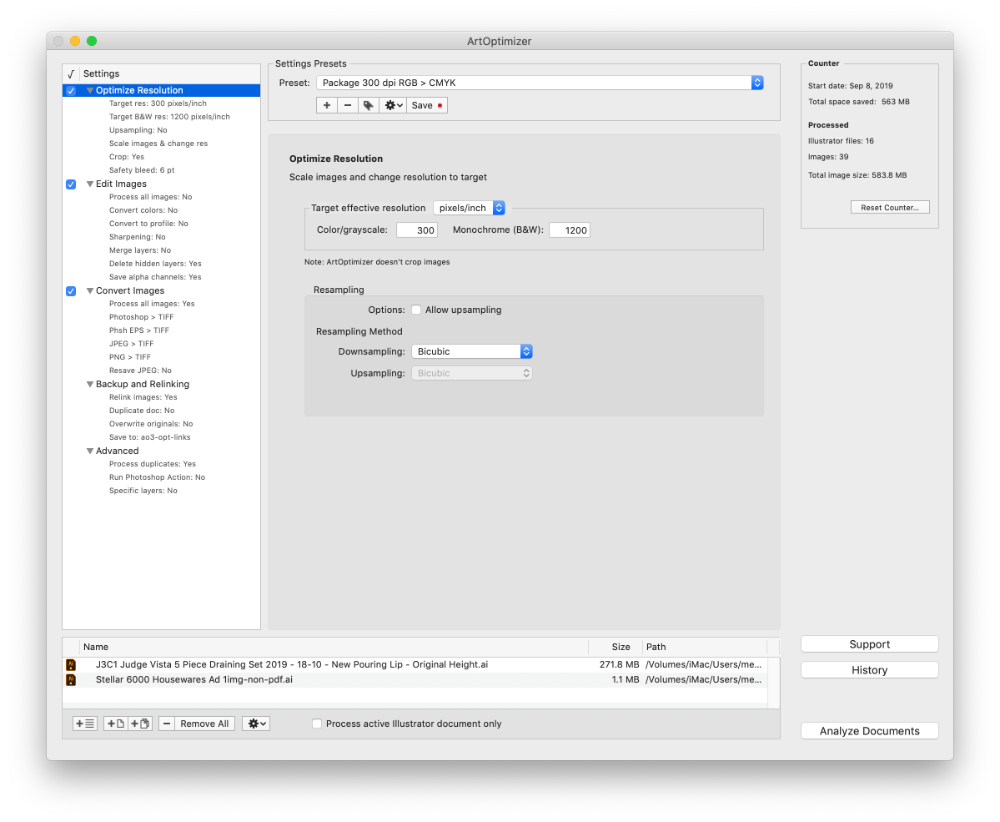 ArtOptimizer for Illustrator can now sharpen all layers in Photoshop