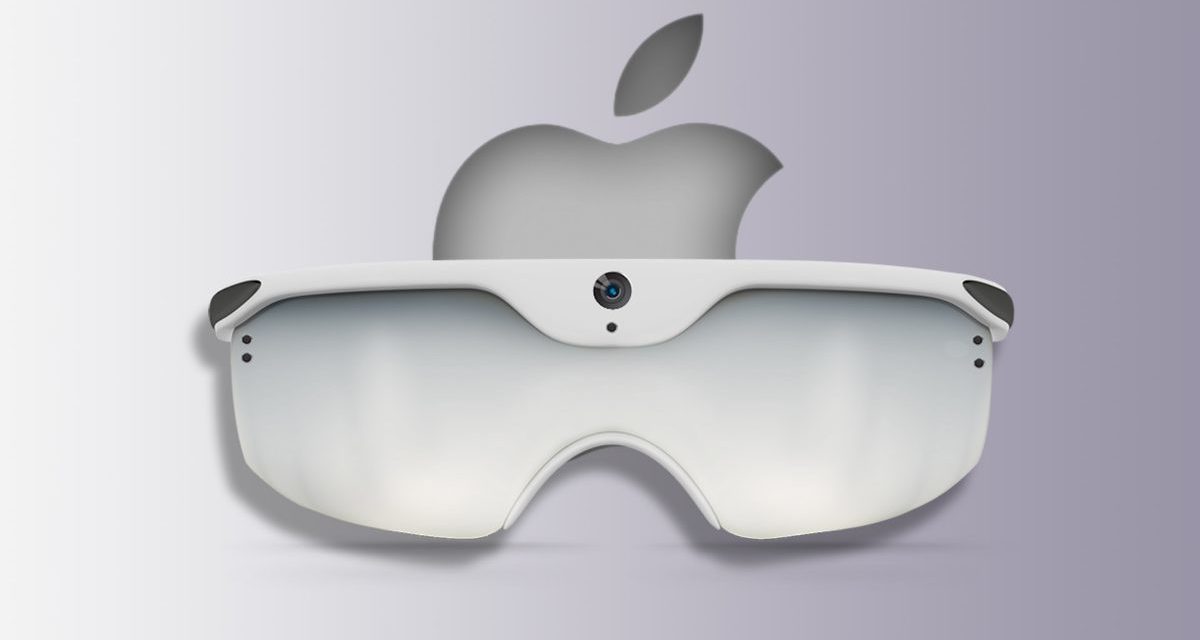 Apple has been granted several patents for making the rumored “Apple Glasses” — an augmented reality/virtual reality headset — more comfortable. The latest is number 11,340,670 for “structural thermal solutions for display devices.”

The goal is to keep the Apple Glasses to keep from getting warm when used for long periods. In the patent filing, Apple notes that certain display panels, such as OLED and uOLED panels can operate at high temperatures. In known systems, such as wearable HMDs, for example, display panels are usually supported by a carrier, bezel, or other such structure, which is often formed from a lightweight material (e.g., plastic) to reduce the overall weight of the systems.

Apple says that these structures, however, offer little benefit in terms of thermal regulation. Without proper cooling and heat dissipation, the panels (which are expensive and difficult to replace) can degrade over time, often resulting in irreparable damage or system failure.

Apple solutions for its Apple Glasses is to provide a display system that integrates thermal solutions into structural components. This combined functionality not only reduces the overall number of components, complexity, and weight of the display system, but increases thermal conductivity and improves thermal management to decrease operating temperatures and extend the system’s usable life.

Here’s Apple’s abstract of the patent: “A display system, such as a wearable display device, includes a system housing including a cavity having a linear axis extending generally in parallel with first and second side walls enclosing the cavity and a display stack enclosed within the cavity and movable along the linear axis. 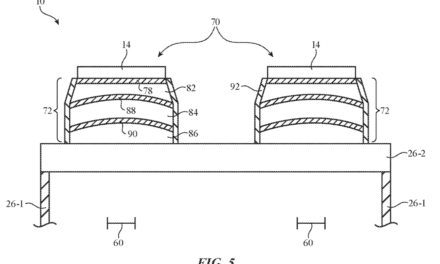 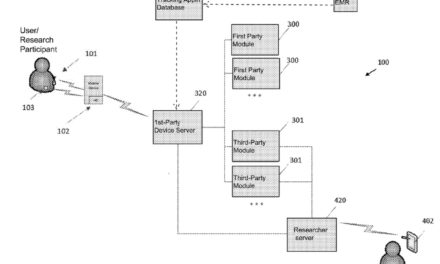