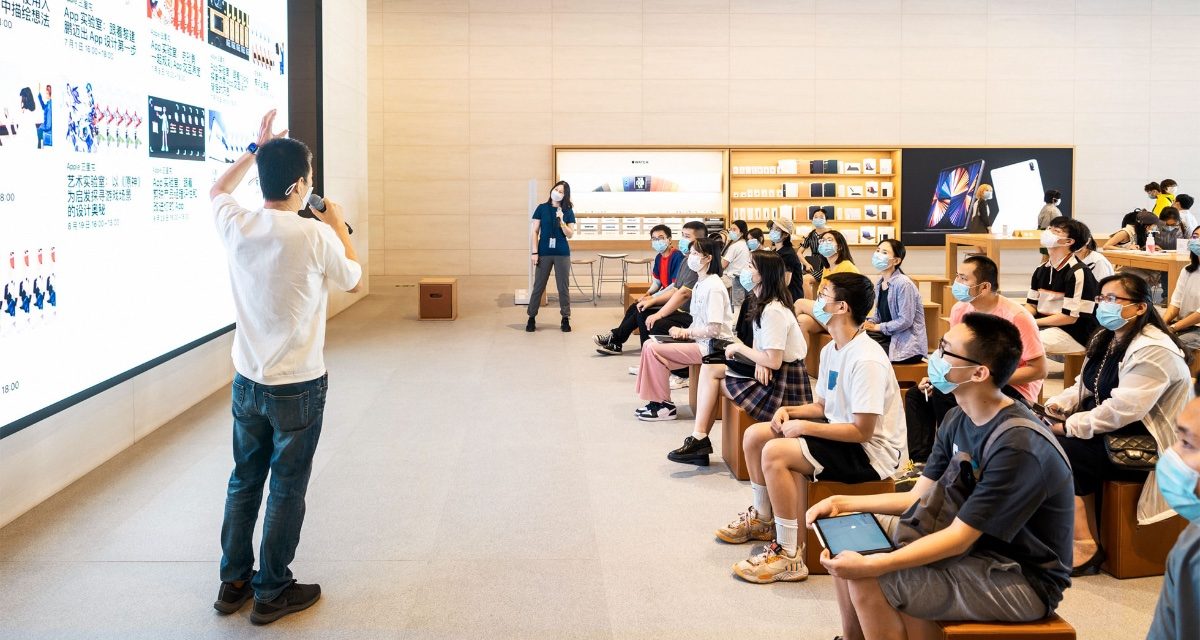 Apple has announced plans to bring its Today at Apple Creative Studios initiative to even more young creatives from underrepresented communities around the world.

Designed to support young people who face barriers to receiving a quality creative education, Creative Studios connects participants with mentors from Apple and more than 30 nonprofit community partners who specialize in areas such as books and storytelling, app design, radio and podcasts, and photography, film, and TV. Participants will receive hands-on education, training, and feedback on their projects. In addition to nurturing participants’ creative skills, mentors will encourage them to think about how their talents can encourage social change in their communities.

TI calculator released for the iPhone