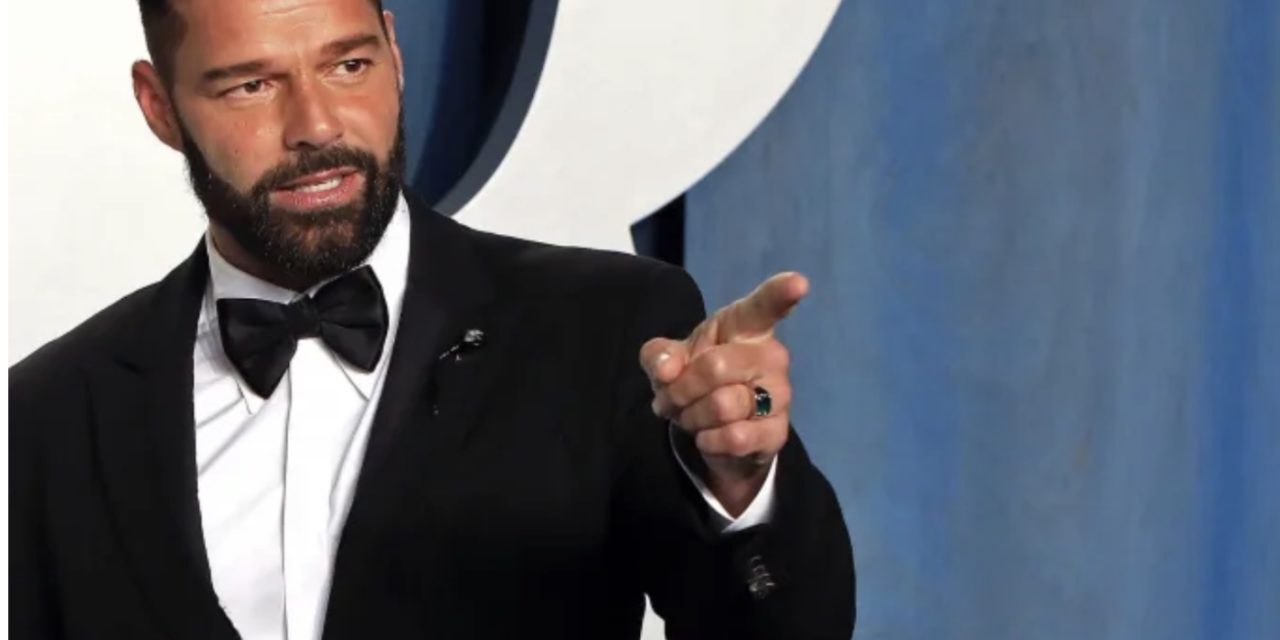 He’ll play the male lead, Robert, and is the latest to be added to a cast list that includes Kristen Wiig, Alison Janney and Laura Dern for the series that is exec produced by Dern. 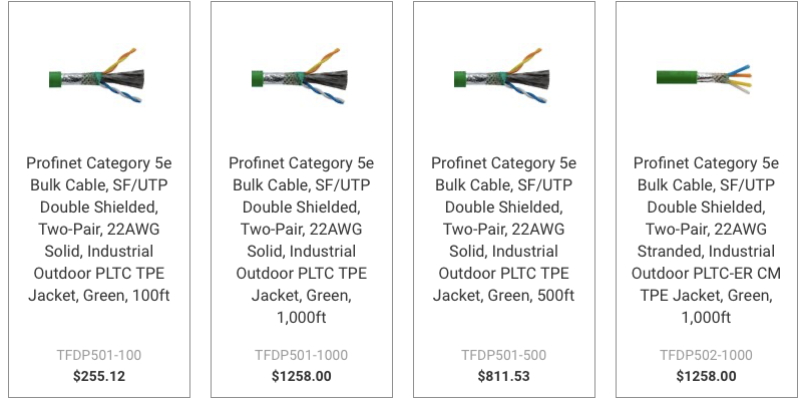