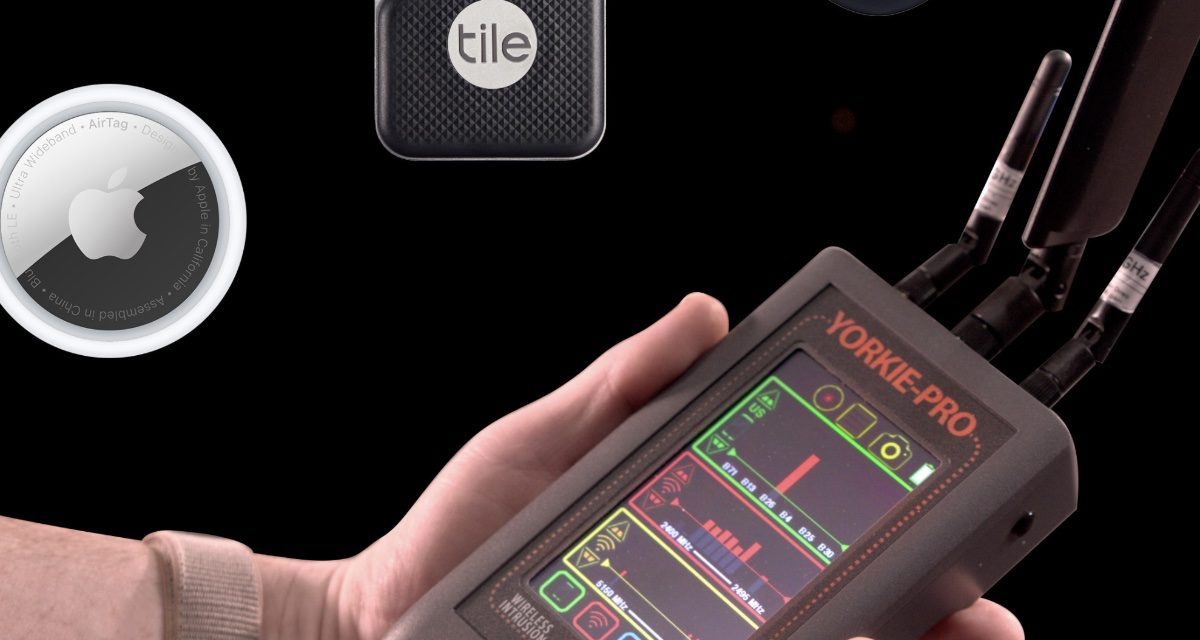 In an effort to balance utility and safety for their customers, Apple’s AirTag algorithm creates a delay between the time an unknown AirTag leaves its owner’s vicinity and the time an alert is issued to someone else who might be unknowingly tracked by that same AirTag. This window of time has been reported to be anywhere from between several hours and up to 3 days.

This delay is unacceptable for law enforcement professionals requiring immediate action in order to effectively enforce the law. With this latest update, Yorkie-Pro offers near real time detection and location of any unknown and nearby AirTag, SmartTag or Tile tracker, according to BVS CEO Scott Schober.

Pricing starts at $5,750 and includes a wideband direction-finding antenna. The new tracker detection feature is included as a free update to all new and existing Yorkie-Pro customers.