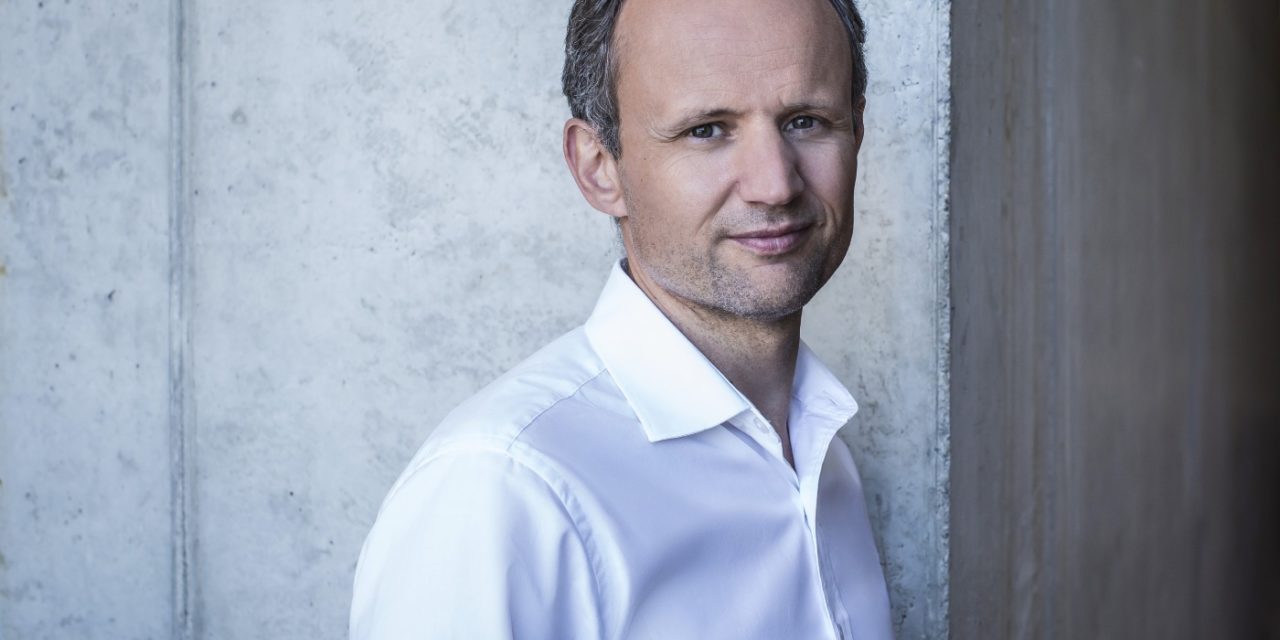 Foretllix, a provider of Verification & Validation (V&V) platform for automated driving systems, has announced that Alexander Hitzinger, who was once part of the “Apple Car” project, has joined as a member of its Board of Directors.

Hitzinger is a German engineer who until May 2021 was CEO of ARTEMIS GmbH, a start-up in the automotive industry. Before this, he was senior vice president, Autonomous Driving VW Group and Member of the Executive Board VWN, responsible for R&D.

He previously also worked as head of Product Design for Apple’s Titan electric vehicle (there rumored “Apple Car”) project and technical director of the Porsche LMP1 project, head of Advanced Technologies for the Red Bull and Toro Rosso Formula One teams, as well as head of Formula One development at Cosworth. 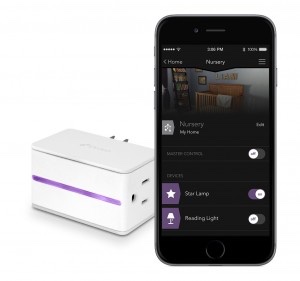 The latest iOS apps for Dec. 15